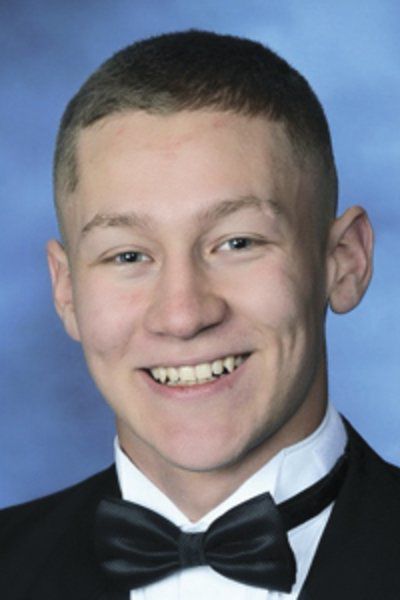 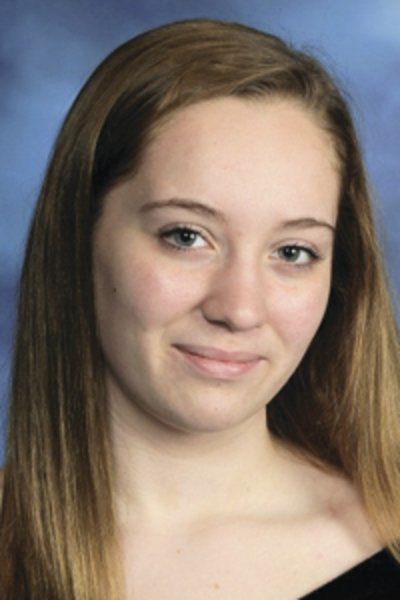 The DAR bases its Good Citizen award on dependability, service, leadership and patriotism. The award consists of a pin, certificate and check that recipients are to use toward furthering their educations.

Traditionally, there would be a formal reception honoring the recipients but because of the coronavirus, there will not be one this year.