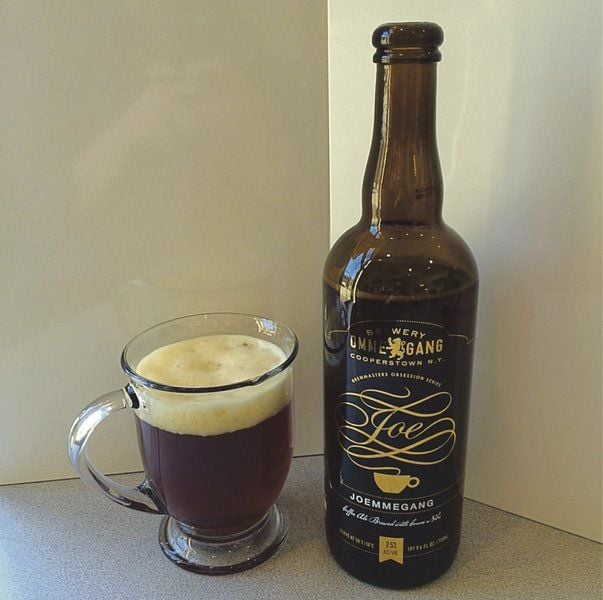 ContributedJoemmegang, a coffee-flavored beer, is a collaboration of two local businesses, Stagecoach Coffee and Brewery Ommegang. 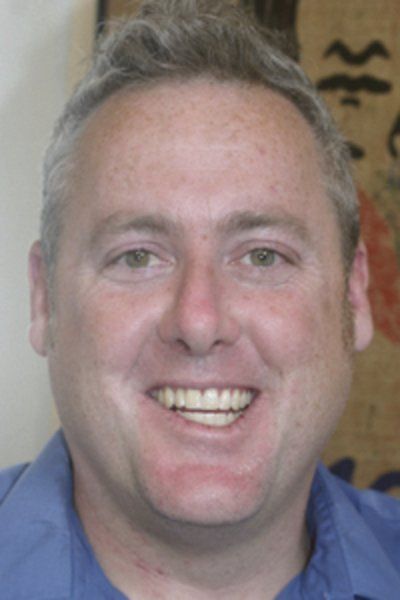 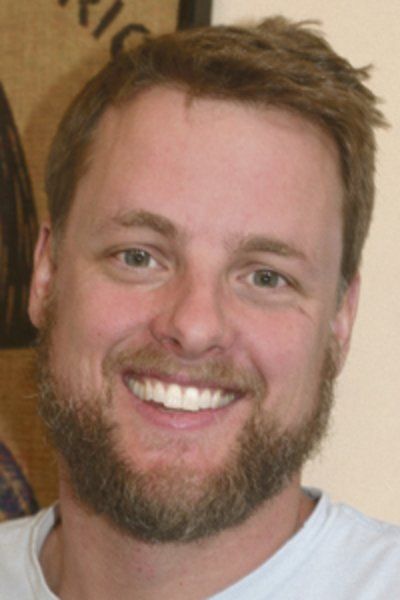 ContributedJoemmegang, a coffee-flavored beer, is a collaboration of two local businesses, Stagecoach Coffee and Brewery Ommegang.

Perhaps it says something that three Cooperstown Central School graduates could team up to create a new beer.

Or perhaps it says more about the return of brewing to the hops-heritage-based Otsego County.

Either way, the work of three CCS grads and two companies has produced Joemmegang, a new coffee beer that is part of Brewery Ommegang’s Brewer’s Obsession Series.

“We’ve kind of had a coffee beer in mind, and it was tentatively on our schedule,” Mike Manus, innovation manager at the brewery and a 2001 CCS graduate, said. “I had known Chris and Matt Grady at Stagecoach Coffee forever, so if it was going to happen, I wanted to work with those guys.”

The long friendship between McManus and the Gradys, who co-own Stagecoach Coffee along with their mother and stepfather, Robin and Rod Torrence, allowed the trio to spitball ideas until they came up with something different from most coffee-flavored beers.

“We were talking about how most coffee beers tend to be dark, and that overshadows the coffee flavor,” said Chris Grady, a 1998 CCS graduate.

The coffee was made from blending three Stagecoach favorites: Sumatra, Papau New Guinea and French roast.

“That’s where the Gradys were invaluable,” McManus said. “We pretty much let them have their say on the types of coffee. Also, we were able to use their beans, which meant we had really fresh beans.”

In addition to the beans, McManus added cocoa nibs for sweetness. The ale isn’t as bitter and allows the coffee and chocolate to be tasted in the beer, he said.

Working with other local vendors is something Stagecoach and Ommegang like to do, all three men said.

“It is a no-brainer for us,” McManus said.

“That’s really how it goes with Stagecoach,” Matt said. “It is really no different when we work with Ommegang or if we work with Origins Cafe or Spurbeck’s (Grocery.)”

Ommegang brewed six batches of the coffee beer — or about 280 barrels. It is for sale nationwide while supplies last.

“It is a wide release, all over the country, so locally, places didn’t get a ton,” McManus said. “I know the Gradys are planning some events, Spurbeck’s is stocking it and we have a whole lot at Ommegang for purchase.”

Stagecoach has applied for special permits for two tastings, May 22 and June 26.

Randy Smith, son of Spurbeck’s owners Dot and Rog Smith, said his family is excited to be the “preferred local retailer” of Joemmegang.

“Spurbeck’s has worked with Ommegang to secure a lot of this beer, since it won’t be available for too long at the brewery or other stores, and it has been selling very well and very steadily,” Smith said.