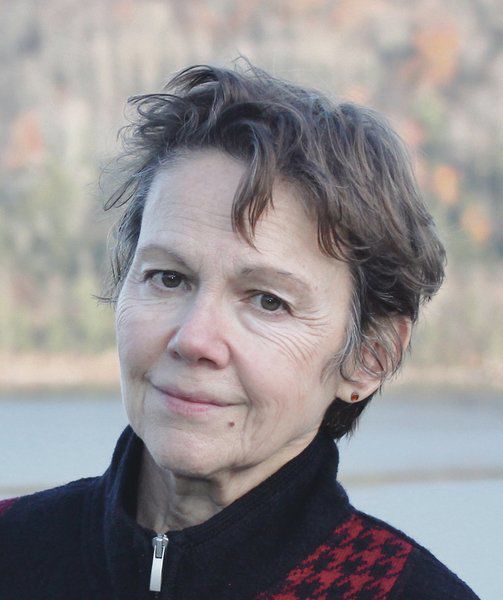 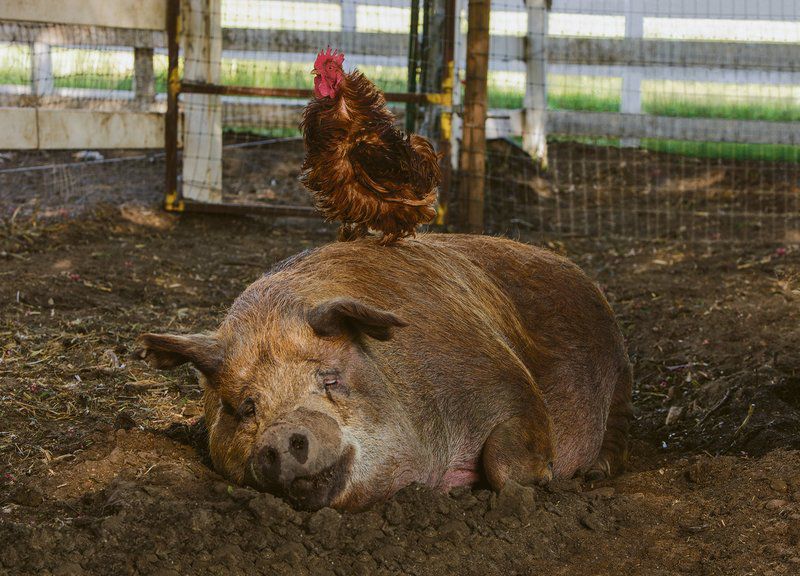 The Biggest Little Farm, an award-winning documentary about a couple that leaves the city to create a sustainable farm, is the closing film for Glimmerglass Film Days and will be shown Monday, Nov. 11.

The Biggest Little Farm, an award-winning documentary about a couple that leaves the city to create a sustainable farm, is the closing film for Glimmerglass Film Days and will be shown Monday, Nov. 11.

The seventh annual Glimmerglass Film Days will open Thursday, Nov. 7, in Cooperstown, and feature its largest slate of films and a theme, “Adaptations,” that encompasses the festival’s original purpose of featuring the environment and also its expanding view of what is part of that environment.

“I think we have come a long way,” Curator Peggy Parsons told The Daily Star in a phone interview Monday, Oct. 28. “We certainly have a bigger audience and bigger following than we did a couple of years ago.

The festival was started in 2013 by Otsego 2000, and ran over three days. This year’s festival will last five days, through Monday, Nov. 11, and include more than 25 films, plus other events, including meals, hikes and a film making workshop for Cooperstown Central School students, which will take place at 1:30 p.m. Friday, Nov. 8.

Parsons said she is excited about several events that include music.

At 8:30 p.m. Friday, Nov. 8, at The Otesaga Resort Hotel at 60 Lake St., Dennis James will play historically authentic music to accompany a screening of the 1920 silent film, “The Last of the Mohicans.” The film, which was one of the first to adapt the work of James Fenimore Cooper to movies, has been restored by the George Eastman Museum in Rochester, which does film restoration services, Parsons said.

“I think it is going to be a nice event,” she said. “Dennis James is a Corning resident, but he is world famous for his film accompaniment. His music is very authentic to the period of the films.”

The festival will open at 6 p.m. Thursday, Nov. 7, at the National Baseball Hall of Fame and Museum’s Grandstand Theater at 25 Main St. with a screening of “Anthropocene: The Human Epoch.” The film, by Jennifer Baichwal, Nicholas de Pencier and Edward Burtynsky, looks at the controversial scientific question of if the Earth is still in the Holocene Epoch era, or if human activity has caused the planet to enter a new era.

“It is a little bit controversial, because a lot of scientists are not convinced we are in a new geological age,” Parsons said. “It is a very interesting film. It contains a lot of arguments back and forth.”

There will be a free screening at 1 p.m., Friday, Nov. 8, at The Farmers’ Museum’s Louis C. Jones Center in the town of Otsego of the Netflix film, “Life Overtakes Me,” about the rise of “Resignation Syndrome among refugee children in Sweden.” Directors Kristine Samuelson and John Haptas will talk about their film, which is being presented with permission from Netflix.

The short film program will take place at 3:15 p.m. Monday, Nov. 11, and it will include a screening of a film made by the CCS students, “Utica: A Town That Loves Refugees.” The film was done by high school students who were part of the school’s Lit Mag and Media Team clubs, and won gold medal honors from the Robert F. Kennedy Speak Truth To Power Video Contest and a best documentary award in the Rod Serling Film Festival.

There will also be films about Toni Morrison, baseball player turned spy Moe Berg, beekeeping in Macedonia, saving endangered rhinos, record heatwaves in New York City and the reaction in African-American communities in New Orleans to the wave of police killings of unarmed black men and women in the United States. Selections from The Black Maria Film Festival will be shown again this year, and there will be a kids’ film, “Fantastic Mr. Fox.”

“I think this is going to be an exciting festival,” said Parsons, who grew up in the Utica area, is a graduate of the SUNY Oneonta/Cooperstown Graduate Program’s master’s program in museum studies, and is the film curator at the National Gallery of Art in Washington, D.C.

Go to glimmerglassfilmdays.org for more information.