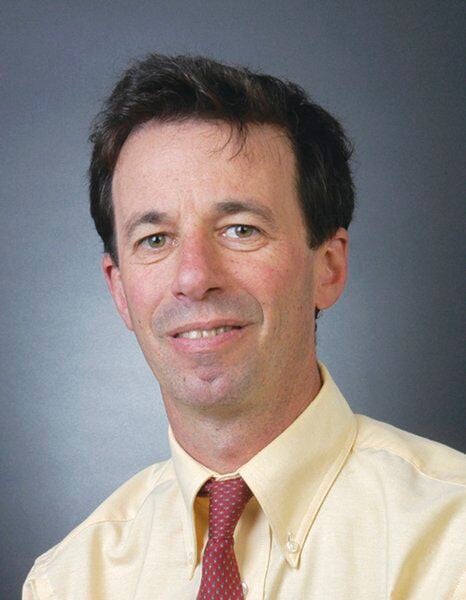 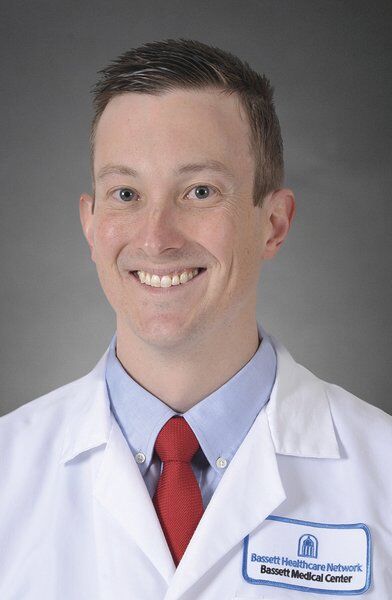 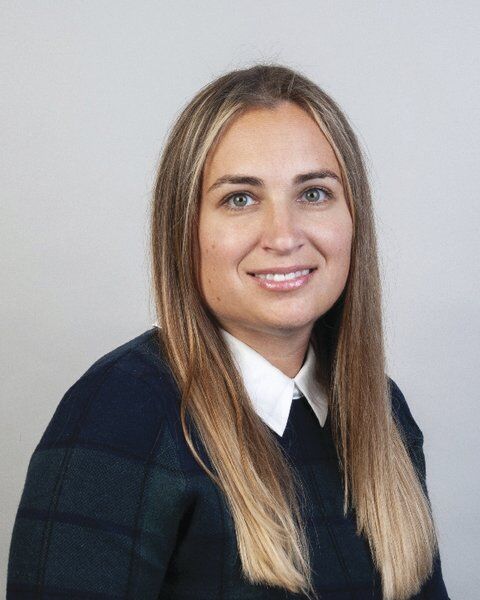 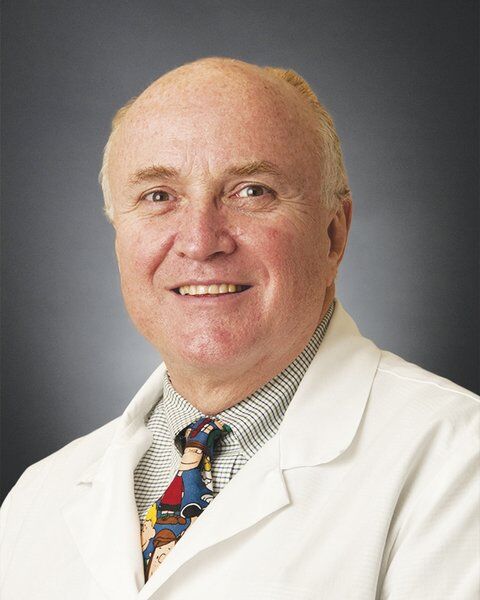 Ibrahim, who announced his first round of appointments to a new system executive team last month, said the restructuring of network leadership is central to “achieving true system integration and overall organizational success.”

Since assuming leadership of the network in July, Ibrahim “has been undertaking deliberate, but rapid action aimed at positioning the system for the transformation ahead,” the release said. The appointment of the core team is among the “critical first steps,” it said.

“I am excited about our potential and confident in the ability of the team I have assembled thus far. Each individual is a highly skilled, collaborative and respected leader in the network,” he said.

Among the appointments announced are those in the areas of medical education, medical group management and clinical quality and experience.

Dr. Henry Weil will take on the added responsibilities of chief academic officer for Bassett Healthcare Network. The newly created CAO position is “essential to Bassett Healthcare Network’s strategic development and will enhance an existing, strong academic and research foundation,” the release said. Weil is a professor of clinical medicine and senior associate dean for the Bassett affiliation at Columbia’s College of Physicians and Surgeons.

Dr. Joseph Sellers will become the physician executive for the Bassett Medical Group. Sellers has been an attending physician at Bassett in internal medicine and pediatrics since 1989.

Deanna Charles will transition to serve as vice president of operations for the Bassett Medical Group. Charles joined Bassett in 2018 as a director and was promoted to senior director of the primary care service line. She has also been a co-leader for the Center for Innovative Care.

Dr. Nicholas Hellenthal will take on the added responsibilities of chief medical officer for the Bassett Medical Group in addition to continuing to serve as chief of surgery.

Hellenthal has been with Bassett since 2010, has been chief of the Department of Surgery since 2015, and was interim chief since 2013. In the part-time role as CMO, Hellenthal will work closely with the BMG physician executive to improve practitioner and patient experience and patient access, the release said. He will also work with each of the medical chiefs to “drive evidence-based protocols across all services and leveraging analytics to reduce clinical variation.”

Registered Nurse Ronette Wiley will become chief quality and experience officer for the system.  Wiley joined Bassett in 2002 as the director of risk management and over the next decade assumed leadership in a variety of areas having to do with quality, and patient safety, the release said. In 2017, she became executive vice president and COO for Bassett Medical Center.

Ibrahim will also appoint a chief physician executive, chief people and diversity officer, chief advanced practice officer, and general counsel in the upcoming weeks, according to the media release.