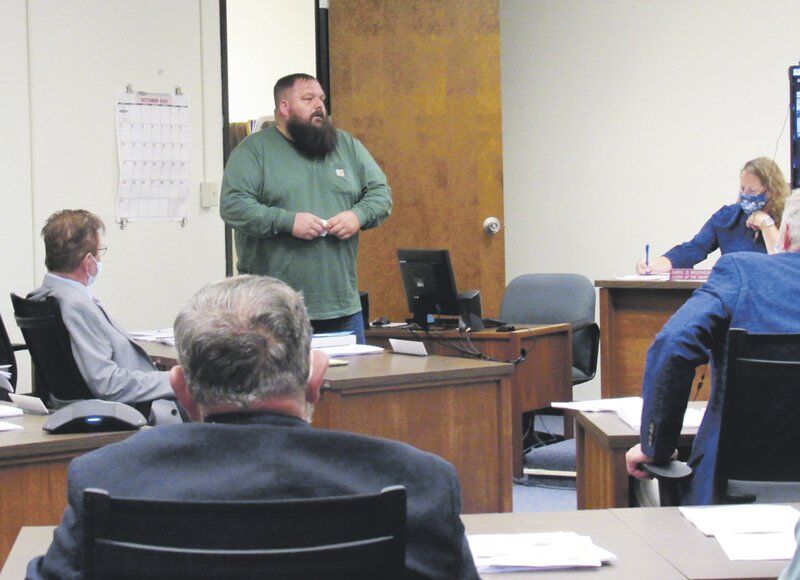 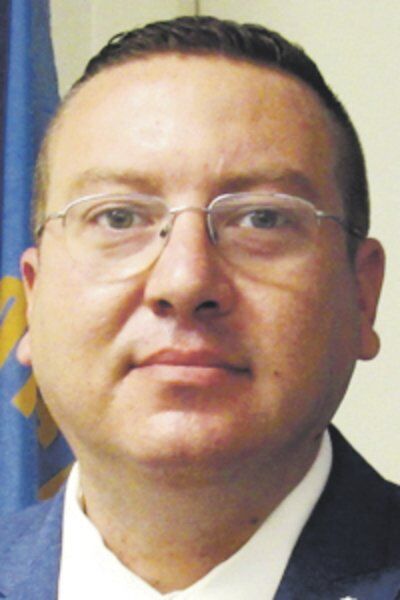 The Otsego County Board of Representatives listened to updates by representatives from the county Soil and Water Conservation District, the Destination Marketing Corporation and the Susquehanna SPCA during a meeting Wednesday, Oct. 6.

Susquehanna SPCA Executive Director Stacie Haynes gave a brief update to the board about what the shelter has accomplished during the past year and what problems it faces.

After the COVID-19 pandemic struck, the Otsego County Department of Health stopped having rabies clinics, she said. The Susquehanna SPCA took over those clinics on behalf of the county and held 45 clinics where the veterinarians and vet techs employed by the shelter administered the rabies vaccine to 1,288 animals, she said.

She told the board the shelter has one major hurdle — an overpopulation of cats in the county.

“We have 400 to 500 cats waiting to be admitted to the shelter,” Haynes said. “Most of these are coming from hoarders, who have between 11 and 50 cats or more.”

She said the shelter is working with county agencies to address some of the issues. She said a minor reported she was living in filth because of the number of cats in the home, so the Department of Social Services was called. Another person was overwhelmed with the number of cats living in his home, so he gave the home to the cats and moved into a trailer on his property, she said. She said in those cases, “we need the help of other experts to help these people.”

The Otsego County Soil and Water Conservation District helps farmers, residents and municipalities with a variety of programs, Director Jordan Clements said. He said the district oversees all of the watersheds in the county and recently completed a comprehensive engineering study of the Butternut Valley watershed, which is composed of nine towns and four villages.

He talked about the flash flooding that occurred in July and said 12,000 cubic yards of sediment and 50 to 75 trees had to be removed from the streambeds in the village of Morris. He said the state Department of Environmental Conservation has been helpful in issuing permits to clean up the mess the flooding caused. He said the district received a $225,000 grant from the state to buy an excavator that could be used to help towns replace the culverts.

Another component of the district is its forestry program and he said the county had two successful harvests on county property.

“We harvested as much of the ash as we could,” Clements said. “Hopefully the leftover trees will survive.”

The trees were harvested on county-owned properties on Taylor Hill Road and at Forest of the Dozen Dads, and the county received $311,074.74 for the lumber, according to a resolution the board accepted. Ash trees are being harvested across the state to combat the destructive emerald ash borer, an invasive insect species.

The board also heard a report from the Destination Marketing Corporation for Otsego County. The county contracts with DMCOC as its tourism promotion agency under the New York State Tourism Matching Funds Program. The agency provided an overview of tourism in the county.