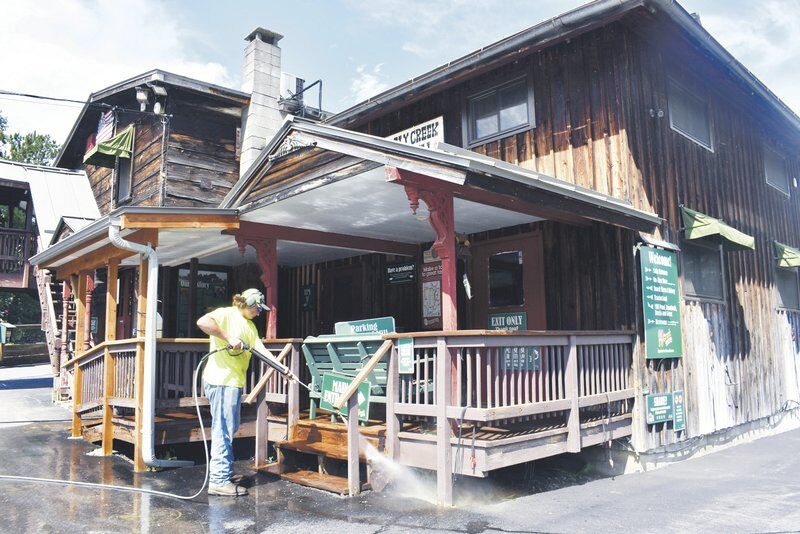 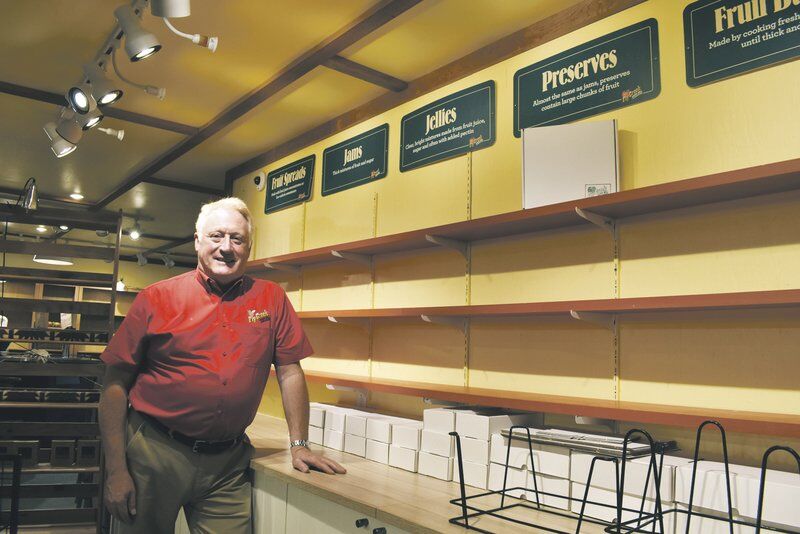 FLY CREEK — One of Otsego County’s oldest family traditions will reopen its doors this summer after a half-year hiatus.

The Fly Creek Cider Mill & Orchard is preparing to welcome locals and tourists by the end of the summer, a sharp turnaround from plans for a permanent closure announced in January.

“With the financial constraints that COVID placed on us, it was tough,” owner Bill Michaels said, estimating an 80% drop in sales amid a holiday season spike in cases last year. “By selling off the inventory and restructuring our current debt, we were able — with the help of Farm Credit East — to come to an agreement and get open again.”

An opening date has not yet been finalized, Michaels said, but opening preparations are expected to be complete by early August.

For the first time in perhaps the mill’s 165-year history, the rows and rows of shelves on the main floor stand empty, cleaned out by a frantic rush of fans hoping to get one last taste of Cider Mill products before they were potentially gone for good.

“I’ve never seen the place this empty,” Michaels said in an echoing retail room. “We used to close in the winter, and even then we had some product. This is a retailer’s worst nightmare. We’re known for our bounty and our diversity of product. All these empty boxes are just screaming at me.”

The lot was put up for sale once the store was emptied, Michaels said. At least two qualified buyers signaled an interest, but never made an offer.

Even after plans for a permanent closure were announced, Michaels said, the fate of the mill didn’t feel like it was quite sealed.

“I had that will and desire, because I’ve been doing this for my whole life. I grew up here. I didn’t just come here 22 years ago,” he said. “I was born here, went away to college, owned a seasonal motel on Otsego Lake for a few years and then I came back. I’m proud of this place.”

Michaels said he and his wife, Brenda, purchased the business in 1999 from his parents, Charlie and Barbara Michaels. The elder Michaels couple, a carpenter and an art teacher, ran the business as a weekend hobby beginning in 1964.

The main building was renovated from the ground up in 2016 to expand the marketplace and enhance the cider-making tour, spreading the walk-through across two floors with plexiglass windows built into the floor to observe the water-powered rack-and-cloth-style pressing process from above.

Michaels said he personally thanked each customer on their way out in the mill’s final days this winter, shaking hands and listening to stories from generations of visitors.

“There were tears, hugs — ‘I can’t believe you’re closing, we’ve been coming all these years,’” Michaels said. “All I can say is I’m sorry.”

“We found that people weren’t coming to get a 50% discount on a jar of jelly,” he continued. “They were just glad to have a jar of jelly. They stocked up, so hopefully, now they’ve consumed all that and they’ll be ready for more.”

Stocking the shelves and starting the inventory from scratch may take several weeks, Michaels said.

“While the jams and jellies are all made in America, a lot of the jars are not,” he said, noting that the mill’s most recent shipments have been stranded outside a port in Los Angeles along with dozens of other cargo ships.

“All of a sudden, this great country opened up again and there’s this enormous backlog. Something that used to take four weeks to get here now takes eight,” Michaels said. “That’s our big challenge now, to get open with enough product that it makes someone’s trip here worth it. By September, everything should be back to normal.”

About 50% of the mill’s sales are made in September and October, according to Michaels.

With the Baseball Hall of Fame induction ceremony pushed back to Sept. 8, Michaels said, “All those people coming to see the Jeter can get a fresh gallon of cider.”

“We are so thrilled that the Cider Mill will be reopening. We have missed being able to send visitors there, especially visitors with young children,” said Tara Burke, executive director of the Cooperstown Chamber of Commerce. “I think its absence really demonstrated how beloved the Cider Mill is both to the community and to visitors. For many, it’s a generational experience that is dear to them and that they want to share — their parents went there, they went there, and they’re now taking their own children. After a difficult year, we’re moving back toward normalcy for Cooperstown and being able to celebrate all the usual and wonderful offerings of our attractions.”

New York apple growers are already forecasting a fruitful harvest, Michaels said. “Not a bumper crop, but an average crop.”

The mill’s duck pond, also a headlining attraction, will feature a dozen new goslings and chicks this year.