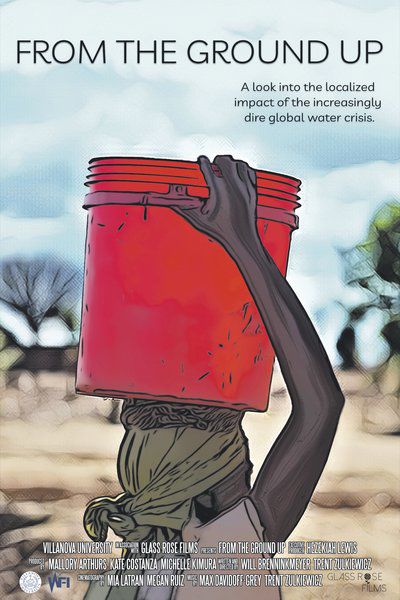 The movie poster for ‘From the Ground Up,’ produced by Cooperstown native Mallory Arthurs, is shown.Contributed 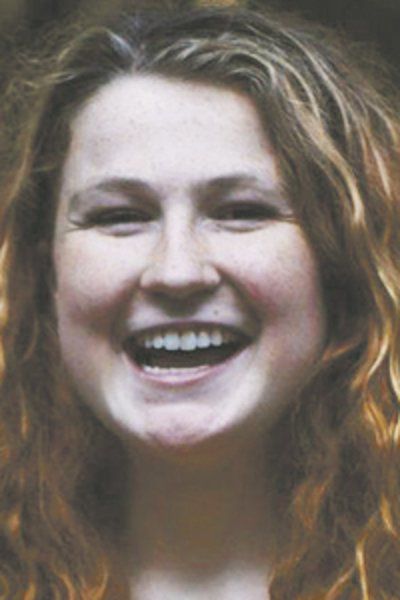 The movie poster for ‘From the Ground Up,’ produced by Cooperstown native Mallory Arthurs, is shown.Contributed

In five years, Cooperstown’s Mallory Arthurs has gone from being a state champion to being an international film producer.

Arthurs, 22, spent two weeks in October in Singida, Tanzania, working on a student film for Villanova University about the difficulty of getting water, and the effect the chore has on women’s lives there.

The 20-minute documentary from Glass Rose Films, “From the Ground Up,” will debut Thursday, April 23, with an online premiere, necessitated by the coronavirus pandemic.

“We had a whole big premiere planned,” Arthurs said in a phone interview with The Daily Star on Monday, April 13. “We were going to go into the city and make a night of it.”

Arthurs graduated from Cooperstown Central School in 2016, a year after being a starter on the state championship girls basketball team. She was scheduled to graduate from Villanova this spring, but is waiting to hear if she will walk in a summer or fall ceremony, instead. There are rumors of a virtual walk, but, “I don’t know how they will do that,” she said. She and two roommates have their house in Bryn Marw, Pennsylvania, rented through May, so they have sheltered near the deserted college in the Philadelphia suburbs.

An economics major, Arthurs got involved in film this school year, taking a two-semester class with Hezekiah Lewis III, a film producer and Villanova alum, who now teaches at his alma mater by producing student films. Arthurs was picked to be one of the producers of the “making of” documentary about the documentary. However, she worked her way up during the shoot, and now has a producer credit on both the film and the film about the film.

“My role changed in the year,” she said. “I was filming the stories of people who were not going to be in the project itself. But by the end, I was also a producer of the documentary.

“It gives you some credibility,” she said. “We’re a real film crew now.”

Arthurs said one of the highlights of the experience was interviewing co-producer Chris Long, son of FOX Sports broadcaster Howie, and a former Philadelphia Eagle football player. Long’s foundation sponsors water-related projects throughout the world and he supports VIllanova’s student films geared toward water issues.

“He’s a big star, as a football player, but he was just a down-to-Earth, helpful, knowledgeable man,” she said. “It was really cool to see.”

The film experience was life-changing for Arthurs in several ways, she said. Spending every day for two weeks filming in the hot east African spring was tough, but so was the story the film told, of women who had to labor to provide water, which often was unsanitary.

“It is very hard to process,” Arthurs said. “We would go back to the hotel and we would sit in the common area and talk for hours. We would talk about what we had seen. ... And then, you are only there for two weeks, so you have to get the shots you need to tell your story, so we would talk about what work we had done, and what we needed to do the next day. ... Sometimes we would go on until 3 a.m.”

The film is the story of a real woman in Tanzania, but it isn’t told like a typical documentary, Arthurs said.

“It is essentially a very artistic piece, not a traditional short documentary,” she said, “which is a very risky move our director made, but I think it is worth it.

“When we got back, there was still so much to do, for both teams, the documentary and the multi-media team. That was unbelievably amazing, for both teams,” she said, “to watch the movies come to life.”

The film shoot also may have changed Arthurs’ post-graduate path in life. She said she is considering staying in the entertainment field when she graduates, and she plans to join her mother and sister in New York City when the pandemic is over.

“I think every job you go into uses business,” she said. “I do want to keep producing. And you know me, I would love to work at NBC.

“But it is hard to say what is going to happen right now, especially for college graduates,” she said. “The first week, everyone was saying, ‘we’re not leaving.’ The next week was, ‘goodbye for life.’”

Luckily for Arthurs and her film partners, their movie was almost ready to debut, and only the venue has changed.

In addition to making the film, the group has been raising $90,000 to build two solar-powered wells in Singida. Donations for viewing the film next week will help with the well project. Go to www.glassrosefilms.com for more information.