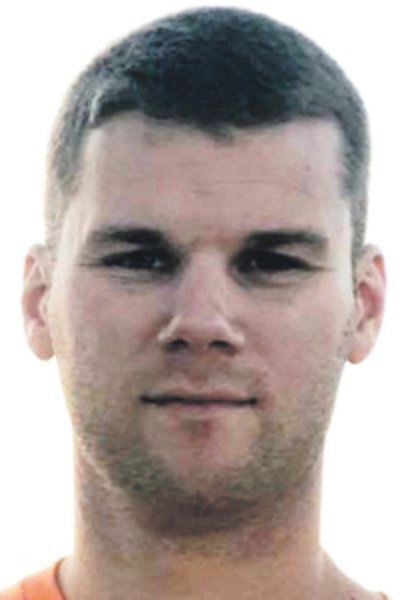 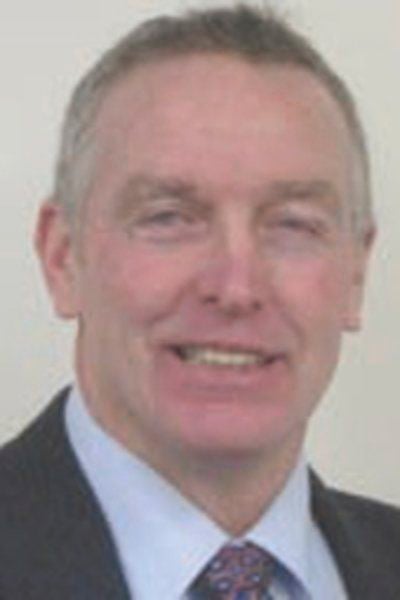 Otsego County’s sales tax revenues stayed sharply down in April, according to the first check from the state for that month, county officials told The Daily Star on Monday, June 8.

County Treasurer Allen Ruffles told The Daily Star the first check from the state for April sales taxes was down 30.57% or about even with the losses from March.

“Our projections are still on track with losing $6 to $7 million in sales tax this year,” Ruffles wrote in an exchange on Facebook Messenger.

Combined with a 20% projection of losses of state aid and another $1 to $2 million in lost bed tax revenues, Ruffles said Otsego is still projecting a loss of about $12 million in revenues for the year because of the coronavirus pandemic and Gov. Andrew Cuomo’s “On Pause” executive order to combat the spread of the virus.

Over the past few months, the county’s Board of Representatives has taken several steps to close the projected budget gap, including a hiring freeze, nearly across the board budget cuts, canceling several large construction or renovation projects, other spending restrictions and layoffs to 59 full and part-time county employees.

Board Chair Dave Bliss, R-Cherry Valley, Middlefield, Roseboom, told The Daily Star during a phone conversation Monday that he wasn’t surprised by the size of the sales tax revenue reductions.

“It is about what we expected, since everything was still shut down during that period,” Bliss said. “The next one will still be down, but not as down as before. Phase One (of New York’s reopening) started about May 14, so while (the check) won’t be as good as it normally is in May, it also won’t be as bad as March and April have been.”

Bliss and Ruffles both said they are frustrated with the lack of information coming from Cuomo and the state about the second part of the 2021 budget. In a normal year, the complete state budget is passed before the fiscal year begins on April 1, but this year only a small part of the budget has been enacted and the rest has been put on hold while the state is in crisis management.

“The state has still not released what they are cutting and by how much,” Ruffles wrote. “They were supposed to release it May 1, then mid May, then June 1. At this point, they haven’t released a date for the cuts, but (said) that they will be at least 20%, but we have no idea from where. So it’s very difficult to budget, especially when a minimum of 20% reduction in state aid is $3.5 million.”

“(Cuomo’s) told us, I don’t know how many times, that they are going to give us an update and then he doesn’t,” Bliss said. “This was promised for the first of May, and now he isn’t even talking about it.”

Bliss said Ruffles recently asked the state about money for highway and infrastructure improvements, the Consolidated Local Street and Highway Improvement fund, which is also known as CHIPS.

“We were told the governor wants us to keep going with our CHIPS projects as a priority, but then they said there’s no guarantee the money will be there,” Bliss said. “How can you do a project when you don’t know if there is going to be money for it?”

While the county waits on information from the state, Bliss said the local focus is on reopening and if Otsego can salvage some summer tourism. He pointed to a month-long debate among members of the Board of Representatives about cutting money from the budget of Destination Marketing Corporation of Otsego County. Last week, the board voted to cut 15% across the board from money given to outside groups that partner with the county.

DMCOC, the county’s public-private partner in tourism promotion, signed a three-year contract with Otsego in 2019, which pays the group a share of the county’s bed tax revenues. That amounted to more than $600,000 this year, minus a 15% reduction of about $90,000, which was approved by a majority of the board Wednesday, June 3. However, several representatives wanted to cut more from DMCOC and supported a motion by Andrew Stammel, D-town of Oneonta, to cut an additional 9%, or about $52,000, from the tourism group’s budget. Stammel’s motion failed.

“That’s where the Destination Marketing thing was such a big deal,” Bliss said. “The key is you have to get moving on reopening and you have to encourage people to visit Otsego County. If we are not going to have baseball, we have to replace those people with something else. So Destination Marketing is working to place ads letting people know that this is the time to visit for other reasons. Maybe we can attract people who normally couldn’t book a room in the summertime, because everything is filled up with Dreams Park rentals.

“We need to get people to visit here who want to enjoy Otsego County in a more leisurely fashion than they normally can in the summer,” he said.