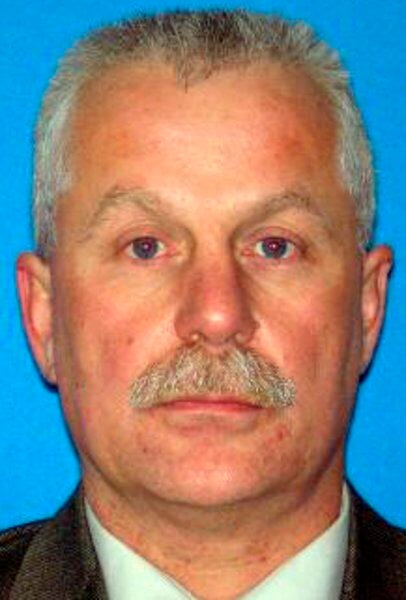 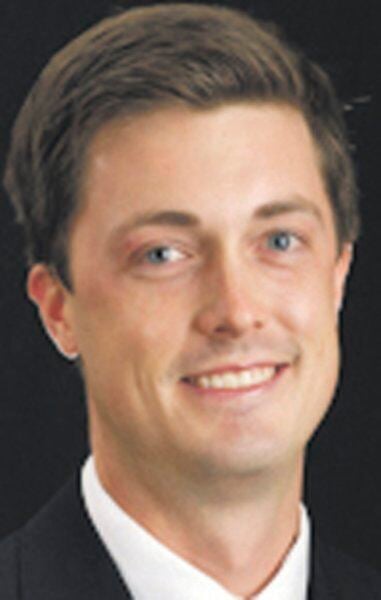 Otsego County’s Board of Representatives will again consider twin resolutions condemning the Jan. 6, insurrection at the U.S. Capitol and all violent protests, including any that harm or kill police officers.

Only board Vice Chair Meg Kennedy, a conservative who caucuses with the Republicans, voted in favor of discussion on both resolutions. Although the 75% rule has been mostly waived in the past year, while the representatives meet remotely during the coronavirus pandemic, no agreement could be reached to waive the requirement at the February board meeting.

However, both resolutions have been amended and approved in committees this month and will return to the board’s agenda at its Wednesday, March 3, meeting.

The first resolution, sponsored by Rep. Andrew Stammel, D-town of Oneonta, passed unanimously at the county’s Intergovernmental Affairs Committee meeting Tuesday, Feb. 9. The first resolution condemns the Capitol insurrection and affirms the board’s commitment to the Constitution, the rule of law and the peaceful transfer of power.

Although he voted for the second resolution Thursday, Rep. Keith McCarty, R-Richfield, Springfield, said he did not see the reason for either resolution and thought the board was wasting time debating divisive statements of opinion.

Both resolutions underwent revisions at the committee level in order to win bipartisan approval. Because a majority of the county’s representatives are on either the IGA or Administration committees, the rewritten measures seem likely to pass in March, when they will only need majority votes to be considered and approved.

If approved in March, the resolutions will be sent to all of Otsego County’s federally elected officials.

Because of the pandemic, Otsego’s legislative meetings are being held via Zoom and can be viewed on the county’s Facebook page.