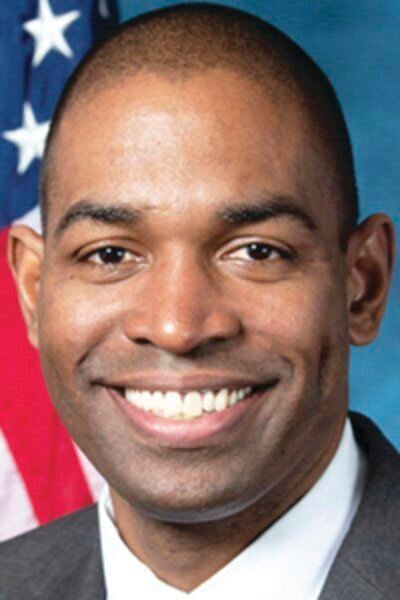 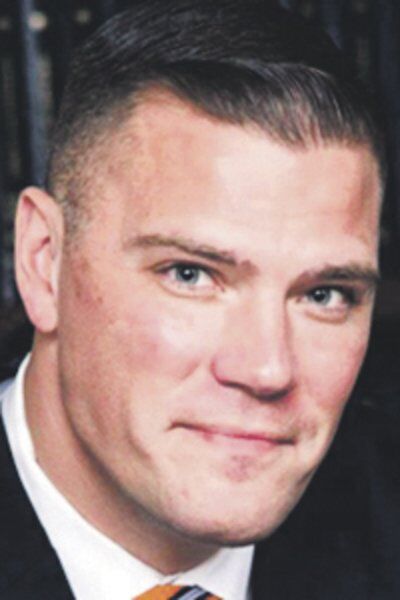 “The people of New York’s 19th Congressional District have made their voices heard and I am truly grateful for the opportunity to serve again,” Delgado said in a media release. “With all election districts reporting, I am leading by over 7,000 votes and the data shows that our margin of victory will grow once absentee ballots are accounted for.”

There were 2,027 write-in votes in the election, likely reflecting an organized effort on behalf of Ola Hawatmeh, a Republican who lost in a primary race against Van De Water.