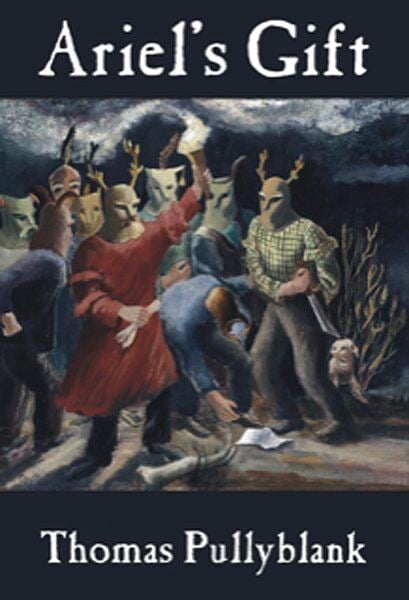 ContributedThe cover of ‘Ariel’s Gift’ by Thomas Pullyblank is shown. 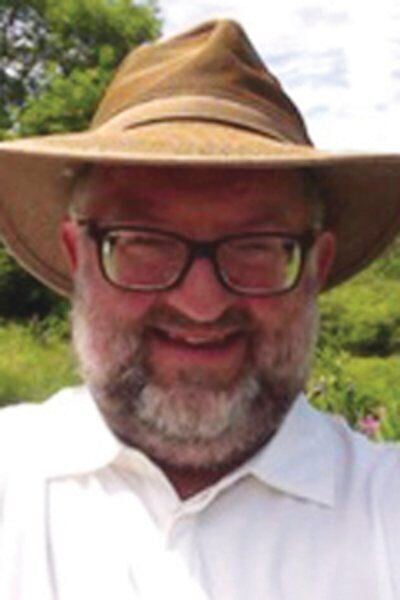 ContributedThe cover of ‘Ariel’s Gift’ by Thomas Pullyblank is shown.

The mystical journey he writes about includes some of the most scenic locales in upstate New York as locations, including the Thousand Islands, the Mohawk Valley and the western and northern Catskill Mountains. The story began in “Cornflower’s Ghost: An Historical Journey,” released in 2009, continued in the 2011 novel, “Napoleon’s Gold: A Legend of the St. Lawrence.”

Pullyblank grew up in Caledonia, in the Rochester area, and he told The Daily Star in a phone interview Tuesday, July 21, that he writes about areas of the state where he has lived and that he loves. A former history professor at SUNY Oneonta, he said many of his ideas came from reading primary sources from the anti-rent wars in Delaware County between 1839 and 1845. He credited former SUNY Oneonta librarian Nancy Cannon with showing him the school’s extensive archives on the subject.

An ordained Methodist preacher, Pullyblank said he retired from daily church life, although he does sometimes do fill-in work. He now does counseling for Catholic Charities in Oneonta.

“I switched to a Monday to Friday, and got my weekends back, but I do fill in sometimes,” he said.

Pullyblank said “Ariel’s Gift” took the longest of any of his fiction works, which includes the “Napoleon’s Gold” spin-off of short stories, “The Ghost of Billy Masterson and Other Thousand Islands Tales.”

“With all the research it took me about seven years,” he said.

The novels, which are all published by Square Circle Press of Vorheesville, follow the adventures of Tom Flanagan.

“The main character, Tom Flanagan, has his comfortable world upended by something he doesn’t understand, that he didn’t ask for, and which affects his friends and loved ones as well. He is haunted by the family members he mourns, and to whom he was never allowed to say goodbye,” Vang wrote in the publisher’s notes for the book.

“His sleep becomes filled with nightmares, and his relationship with his fiancée suffers as a result. Eventually, all the characters in Ariel’s Gift (most of which appear in the previous books) come to realize that they are living in strange and unpredictable times. Their world is beset by something they can’t really see, but which seems to be active in specific ‘hot spots,’ and which has the potential to spread everywhere. Working together and sharing information, they are forced to come up with a plan that they aren’t even sure will work.”

Pullyblank, in turn, credits Vang with much of his success with the trilogy. The two met in Cooperstown when Vang worked at the National Baseball Hall of Fame and Museum, Pullyblank said.

“He is a great guy and a hard working guy,” Pullyblank said. “When he left the Hall to start his publication company, which was his dream, he contacted me because he knew I had this manuscript (Cornflower’s Ghost).

“He is a fantastic editor. I think he does a great job with covers. It is a great company and he has had a lot of success as a little guy going up against the giants.”

“Ariel’s Gift” is available for order at www.squarecirclepress.com, on Amazon and at local booksellers.