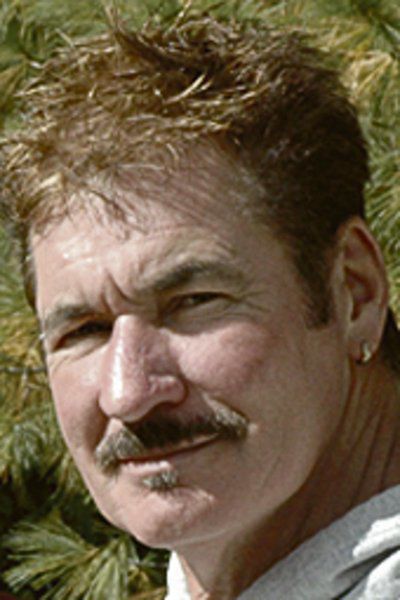 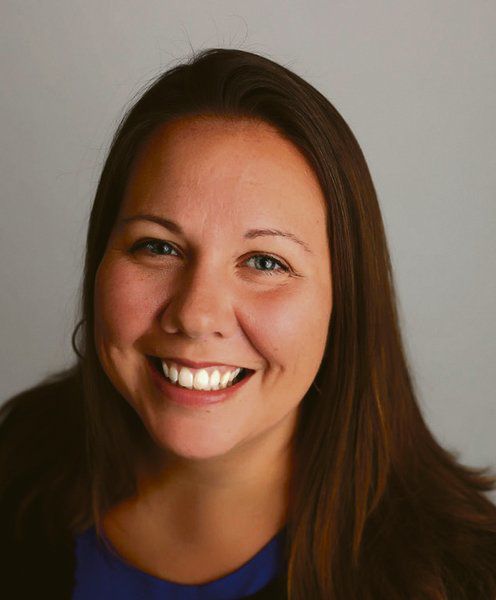 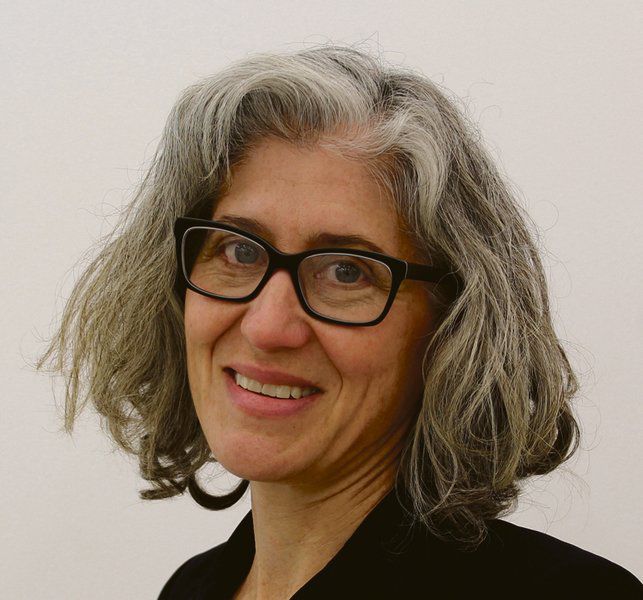 Otsego County’s Board of Representatives will remain split between Democrats and Republicans, with the GOP continuing to hold a small edge in weighted votes.

With all early voting and election day results in, Otsego County election results were:

“It is a good feeling. I had a very worthy opponent,” Brockway said. “I think the one advantage I had is I’ve been here my entire life and I know a lot of people.”

Both candidates are contributing writers for The Daily Star; Brockway as an outdoor columnist and Ogden as a freelance reporter. Both have been on hiatus during the election season, and both have been invited to resume their contributions to the newspaper now that the election is over.

• In District 14, Democrat Jill Basile beat Libertarian Wilson Wells, 206 to 42. Basile will replace Democrat Liz Shannon. She told The Daily Star on Tuesday night that she is excited to go to work for her hometown and county.

“I’m just really happy to have won this, and I am excited to serve the community that has been serving me my whole life,” Basile said.

The Democrats and Republicans have seven members each in their caucuses and share power, with the weighted votes tilting to the GOP. Republican Rep. Dave Bliss (District 7, Cherry Valley, Middlefield, Roseboom) has been the board chair for the past two years, with Democrat Gary Koutnik, (District 11 Oneonta), serving as vice chair.

Koutnik is also retiring. Clark Oliver, a Democrat, was unopposed in the race to replace him in District 11, and got 436 votes.

At 21, Oliver is believed to be youngest person elected to the county’s Board of Representatives.

It is unknown who will replace Koutnik as vice chair. That position will be filled in January.

It was the first election with early voting in New York. According to the Otsego County Department of Elections, 367 Otsego County residents voted early.

Absentee and affidavit ballots will be counted starting Nov. 19, but there did not appear to be enough in any district to change the election day results.