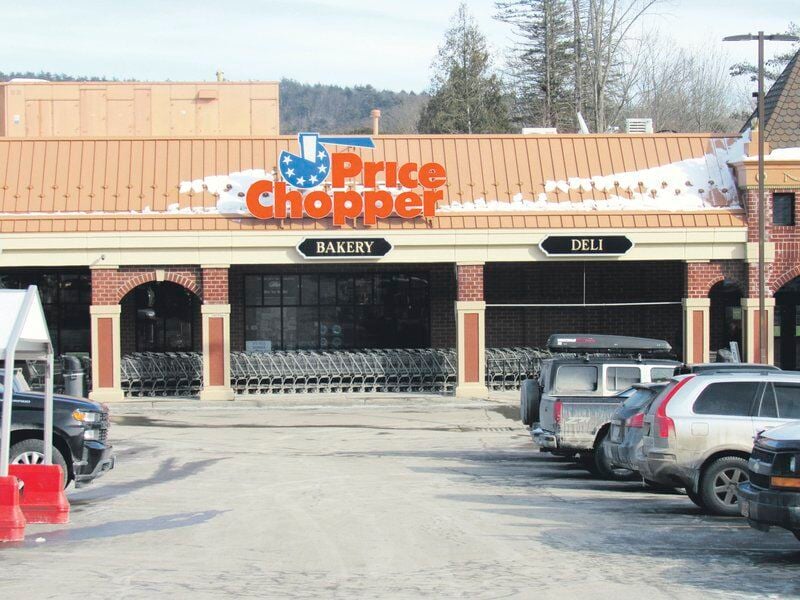 Greg Klein | The Daily StarThe Price Chopper supermarket at 113 Chestnut St. in Cooperstown is shown in this Feb. 8 photo. 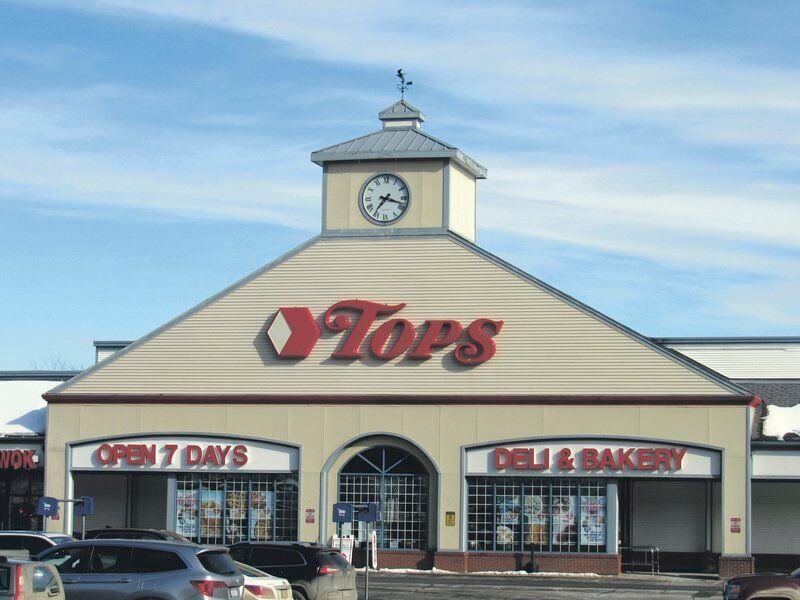 Greg Klein | The Daily StarThe Price Chopper supermarket at 113 Chestnut St. in Cooperstown is shown in this Feb. 8 photo.

The merger of two of central New York’s main grocery store chains will not affect local markets and no store closings are planned, an official handling questions about the merger told The Daily Star on Monday, Feb. 8.

Price Chopper/Market 32 and Tops Friendly Markets announced Monday that they have entered into “a definitive merger agreement” that “nearly doubles their collective footprint in the Northeast.”

“At this time, there are no planned store closings,” said Jonathan Pierce of the Albany based public relations firm, Pierce Communications. “The companies are working with the appropriate regulators to work that out.

The two stores intersect in only one location locally: There is a Price Chopper at 113 Chestnut St. in the village of Cooperstown and a Tops Friendly Market four miles south on state Route 28 at 5 Commons Court in the Cooperstown Commons in the hamlet of Hartwick Seminary in the town of Hartwick.

Pierce said he did not think either of those stores would be affected by the merger.

Tops also has stores locally in Stamford and Norwich. Price Chopper has stores in the town of Oneonta, Delhi, Sidney, Norwich, Richfield Springs and Cobleskill.

According to a media release, “the merged companies are expected to be better positioned to compete and offer even more value and outstanding services to their customers across the Northeast.”

Scott Grimmett, Price Chopper/Market 32’s president and CEO, will be CEO and serve on the Board of Directors of the new parent company which will oversee the operations of nearly 300 Price Chopper, Market 32, Market Bistro and Tops stores and collectively employ more than 30,000 people, the release said.

Frank Curci, Tops Friendly Markets chairman and CEO, will serve on the Board of Directors of the parent company and as a consultant to assist in the transition, the release said.

The new company will be headquartered in Schenectady. The Price Chopper/Market 32 and Tops businesses will retain main offices in Schenectady and Williamsville and will continue to be managed locally, the release said.

“This merger marks a major step forward and collectively elevates our ability to compete on every level,” Grimmett said.

The transaction is expected to close in the coming months, subject to regulatory approval and customary closing conditions. Financial terms of the transaction were not disclosed.

In 2014, Price Chopper announced a conversion of its stores from the cost cutting theme to a more upscale Market 32 branding, but that transition was slowed by financial concerns before the pandemic.

The combined grocers will seek to pool their resources and administrative services in an effort to compete with other large food chains with an upstate presence, including Aldi, Hannaford, Walmart and Wegmans.