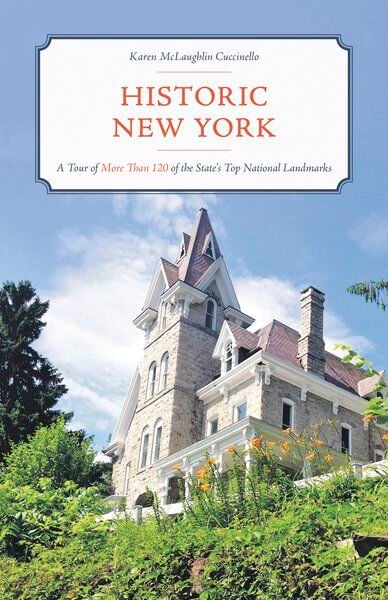 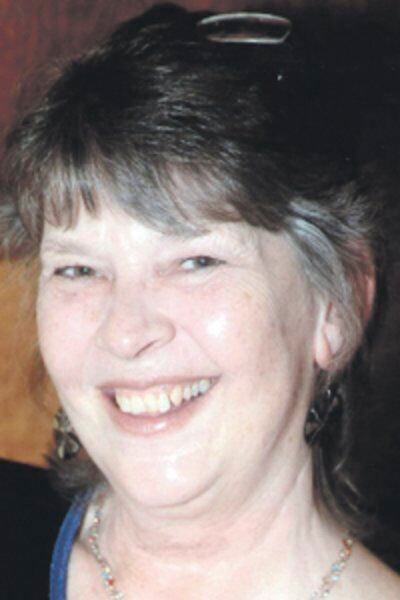 A local landmark is featured in a new book that highlights more than 120 historic homes and museums in New York state.

Karen McLaughlin Cuccinello, historian for the town of Summit and village of Stamford, said she started researching her book, titled “Historic New York A Tour of More Than 120 of the State’s Top National Landmarks,” in November 2019. She said she picked two museums from each county to feature in her book and contacted the museums by email to get more information.

She said when she started researching her book many of the museums were starting to close for the winter. In March, 2020, the COVID-19 pandemic hit and most of the museums stayed closed in April, when they were slated to reopen, she said.

“All of my research was by email and phone calls,” she said. “It was hard to get a hold of people.”

“It’s a lot easier to write about a museum if you have visited it,” she said. “You get a much better visual of the museum.”

Cuccinello said, she has visited several local museums and has given talks at the Delaware County Historical Association in Delhi and the Old Stone Fort in Schoharie, which are included in her book, but said, she was surprised to find the Swart-Wilcox house in Oneonta a couple of years ago.

“I had no idea they were there,” she said. “It was a really fun experience to find them. It’s such an interesting story. It’s the oldest house in the city of Oneonta.”

She said, she “learned so much researching this book and the lesser known museums.”

While some of the museums in her book are well-known, including the Corning Museum of Glass, Fort Ticonderoga, Women’s Rights National Historical Park and the New York State Museum, she said, she tried to focus on lesser-known museums.

“Before researching, I didn’t know there was a Jell-O museum in LeRoy or a peppermint museum in Lyons,” she said. “It was interesting to learn that in Bolivar, there is the Pioneer Oil Museum. I did not know that New York was a major oil producer in the 1800s.”

She said all of the museums she researched, “had their interesting parts. Most of them are old mansions turned into museums.”

One such mansion-turned-museum Cuccinello mentions in her book is Hyde Hall, which is in Glimmerglass State Park in Springfield.

“I had been to Glimmerglass State Park for swimming and picnic lunches through the years, but had no idea about Hyde Hall until I looked up the hill and there it was,” she wrote in her book.

Another house turned into a museum is the Dr. Christopher Best House and Museum in Middleburgh.

“The Best House in Schoharie County is very unique,” she said. “Basically, it’s been untouched.”

The house was owned by father and son doctors who had their practice in the house for more than 100 years, she said.

“Whenever they got new technology, they would save the old technology,” she said. “They did the same thing in the house.”

Cuccinello broke her book down by region and in the index, the museums are broken down into different categories, including family-friendly, industries and nature museums.

One of the industry museums is Hanford Mills Museum in East Meredith, which could also go under the category of family fun.

“I took my grandkids to the Ice Harvest Festival last February and they had so much fun,” she said.

She said, she also took her grandchildren to the New York State Museum, the Empire State Aerosciences Museum in Glenville and the Old Stone Fort Museum in Schoharie.

While researching her book, she said, her husband would drive most of the time, but wouldn’t go into the museums until they went to the Classic Car Museum in Norwich.

“During my time in Girl Scouts, I would drive by the museum, and never went in,” she said. “That was a really cool museum and the Chenango County Historical Museum is right across the street. It’s well worth it. It’s five buildings of cars.”

Cuccinello said she hoped people would like the book and she is planning future trips based on her research.