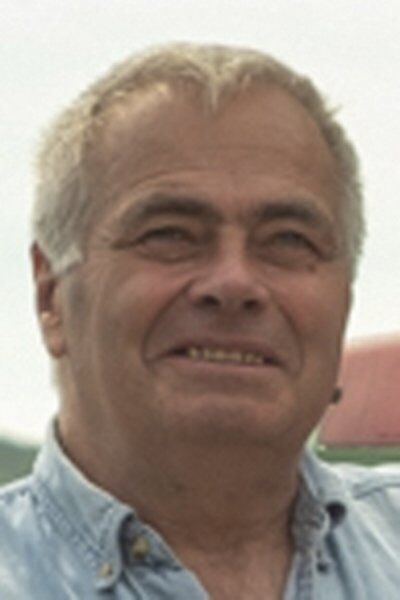 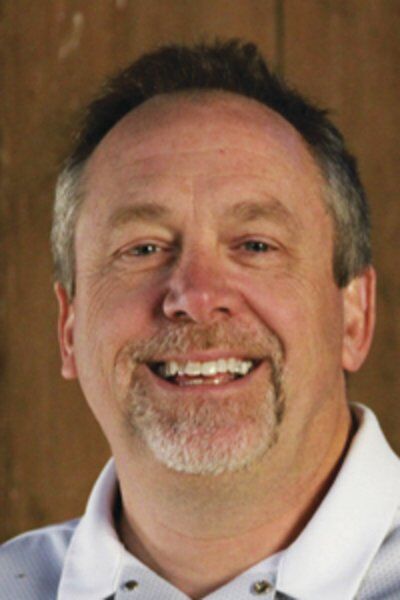 The high number of absentee ballots made several local races in The Daily Star’s coverage area too close to call before those votes are counted next week.

It seems clear, however, that the local seat in the state Senate will remain in the hands of Republicans, and of an Otsego County resident.

With all districts reporting unofficial results, Oberacker had 64,014 votes, while Barber had 42,336. Totals include early and Election Day voting.

“Thank you to everyone who voted and supported our campaign! We are very pleased with the initial numbers,” the post said. “While it is important that we ensure every vote is counted, we are optimistic that our sizable margin of victory will grow.”

The district includes all or parts of nine counties, ranging west from Schoharie County to the Finger Lakes, and south to Ulster County.

Oberacker, the owner and chief executive officer of Form Tech Solutions, is a former town supervisor in Maryland and represents Decatur, Maryland, Westford and Worcester on the Otsego County Board of Representatives.

He chairs the county’s Public Works Committee and is a volunteer fireman and EMT responder in Maryland.