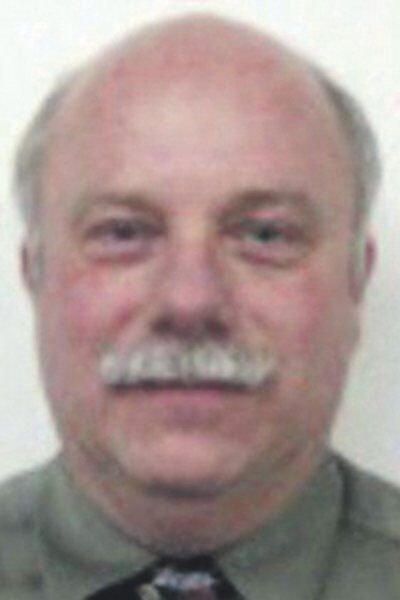 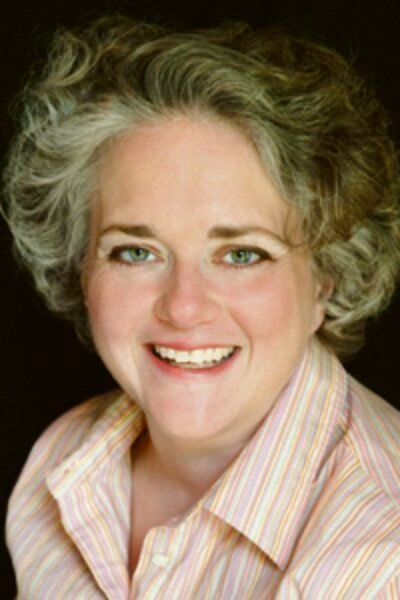 May 2, 2018, in the aftermath of a new state law which required public officials to sign their oaths of office within 30 days of being sworn in or forfeit their seats, Otsego County Rep. Daniel Wilber watched as his seat was declared vacant.

The board — split evenly between a GOP/Conservative caucus and a Democratic caucus, but with the GOP side having a substantial weighted vote majority before Wilber’s disqualification — voted unanimously to restore Wilber, R-Burlington, Edmeston, Exeter, Plainfield, to his seat for the remainder of the year. Three of the six Democrats also voted for a resolution asking then-state Sen. James Seward to support a bill allowing full term amnesty. The bill later passed; the three Democrats who voted against it said they did for technical objections to the resolution but still supported Wilber serving a full term.

Wilber apologized for his mistake and thanked his colleagues for forgiving it. He said he particularly wanted to thank the six Democrats for not playing politics and for showing him “grace.”

Wilber told the Democrats he would remember their gesture in the future.

But, in the aftermath of the insurrection at the U.S. Capitol on Wednesday, Jan. 6, he had different words he wanted to say to “Progressives.”

In a lengthy statement on Facebook, which Wilber posted after the Capitol insurrection, he said “Progressives” bear part of the responsibility for the deadly incident, because they call conservatives and Republicans names, including Trumpers, racists, white supremacists and Nazis.

“Now that (expletive) has hit the fan, you are shocked at the anger and violence,” Wilber’s post read. “Only I think your outrage is as fake as the rest of you. You like to see yourself as ‘woke.’ What I don’t think you see, at least not yet, is what you have woke. My guess is you have awakened a monster bigger than you. Good luck.”

Monday, Jan. 11, Wilber told The Daily Star that he stands by his words and said they were not meant to be a threat, but he would take them down out of consideration for his colleagues. He said his fellow representatives were not intended to the be focus of his ire and he did not think the 2018 incident has anything to do with his words last week.

Wilber, who chairs the Public Safety and Legal Affairs Committee and is a member of the county’s police-community review board, said he does not believe all Republicans should be lumped in with the people who committed insurrection at the Capitol, nor should they be called names because of their political views. He said he unequivocally has denounced the insurrection and pointed to several comments by his Democratic colleagues which he said were also bad, including one that referred to “Trump’s Fascists” and one that asked Trump supporters how they could say they supported the police when the insurrection led to the death of at least one member of the Capitol Police.

“I guess there is a double standard here,” he said.

“I just get tired of being called names that aren’t true,” he continued. “I don’t know you and you don’t know me. So how can you know what is in my head or my heart? I wouldn’t dream of calling someone a racist if I did not know for sure, and I have been called that just because I didn’t support a certain president.”

When asked if he has ever called a Progressive or Democrat am unflattering name, Wilber said he has not resorted to name calling because it is a part of politics he does not like.

Wilber’s colleague, Rep. Adrienne Martini, D-Oneonta, said she did not view Wilber’s words as a threat, but said they concerned her because she did not see them coming. Her Democratic colleagues have never had bad interactions with him, she said, and he was not known for political rants or personality disputes with other members. She said when Wilber’s statement was texted to her and a couple of colleagues by a mutual friend, she was shocked.

“If that is how he feels, say it in public and own it, I guess,” she said.

“If he feels the non-Trumpers have somehow instigated this and Trump supporters are the victim here, even after the way all of this has unfolded, if that is your position, then own it. I don’t want, probably, to sit next to you, but at least it is out there.”

First elected in 2016, Wilber has won election twice since then without a Democratic challenger and his district is thought to be one of the most right-leaning in the county. He said he intends to continue to serve his district and he hopes people on both sides of the aisle will think about how they speak to and about one another going forward.

“We have an anger problem here on both sides and it needs to stop,” he said. “Everybody has a right to an opinion. I wish we could agree to disagree without calling each other names.”