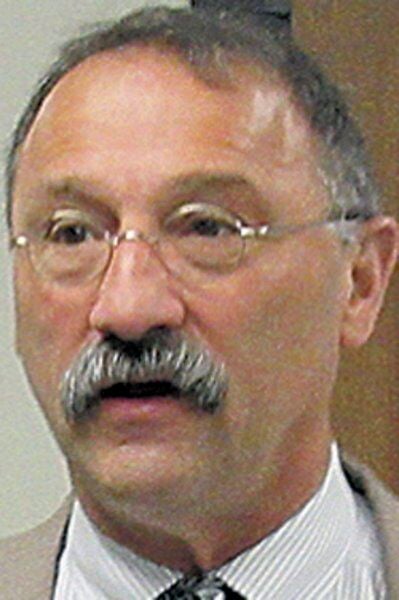 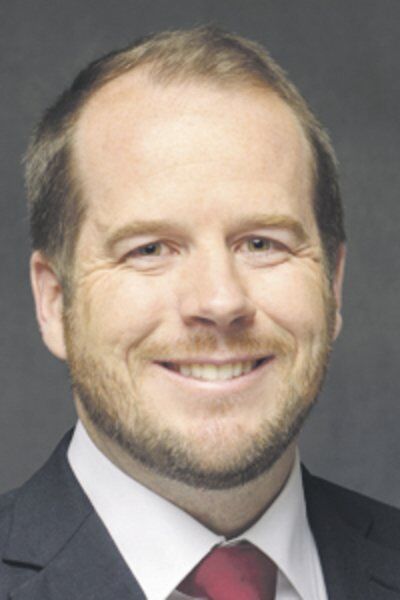 Incumbent Republican John Salka and challengers Democrat Dan Buttermann and Libertarian Jacob Cornell answered questions for 90 minutes Monday in a forum sponsored by the League of Women Voters chapters in Oneonta and Cooperstown.

Liane Hirabayashi, co-president of the Cooperstown LWV, moderated the forum, which was held via Zoom because of the coronavirus pandemic.

Salka is a former Brookfield town supervisor and former president of the Brookfield Central School Board of Education. He is a member of the Assembly’s committees on aging, banks, health, higher education and social services.

He said he has the leadership experience to continue to guide the region through the difficult time caused by the pandemic.

Buttermann, an insurance claims specialist, is a member of the Oneonta School Board of Education and a former Planning Board member for the town of Oneonta. He is a co-founder and producer of the TEDxOneonta series.

He said he is a team builder and believes in empowering people to work together and get results.

Cornell is a businessman from Oneida Castle who said he wants to shrink government and promote trade schools over student loan debt.

He said his success as a businessman qualifies him for the position.

The trio was asked questions about supporting the Catskill Regional Teaching Center, bringing broadband to the region, making changes to New York’s voting policies, gerrymandering, how to unite people in divisive times, how to deliver a coronavirus vaccine to people, how to support farmers during the pandemic, how to protect people from gun violence and how to get people to work together again in government.

Cornell said he wants to end qualified immunity for police officers and make marijuana legal, but he does not support making mask-wearing or vaccines mandatory.

He also said he did not think government should have a role to play in broadband expansion.

“It is a shame that New Yorkers are being masked and businesses are being closed over a silly issue,” he said.

Buttermann questioned Cornell’s statement, saying he did not know what the silly issue was.

Cornell later clarified he was “not an anti-vaxxer” and not against masks, but did not believe in mandates. He also said he opposed red-flag laws for gun owners.

Salka said he would like to know what New York’s plan to distribute a vaccine is, too, turning the question to a criticism of Gov. Andrew Cuomo.

But he later said he was good at working across the aisle and wanted to continue to form relationships in Albany. He said poverty was the cause of crime, including gun violence, and he wanted to repeal the recent state bail overhaul and farm bill.

Buttermann said Salka’s plan to repeal the bail law was pointless because it did not have the votes to pass and would hurt legitimate efforts to amend the law. He said he supports red flag laws to keep guns away from violent offenders and also supports gun safety education.

He said he wants to see the state support dairy farmers with incentives while the industry is hurt by the pandemic.

The 121st district is comprised of Madison County, most of the western half of Otsego County, including Cooperstown and Oneonta, and the southern tip of Oneida County.

Buttermann ran unsuccessfully in a primary to unseat incumbent Bill Magee, D-Nelson, in 2018. Magee lost to Salka in the 2018 general election; Magee had held the seat since 1990. Salka had lost in his first two attempts to unseat Magee, in 2014 and 2016.