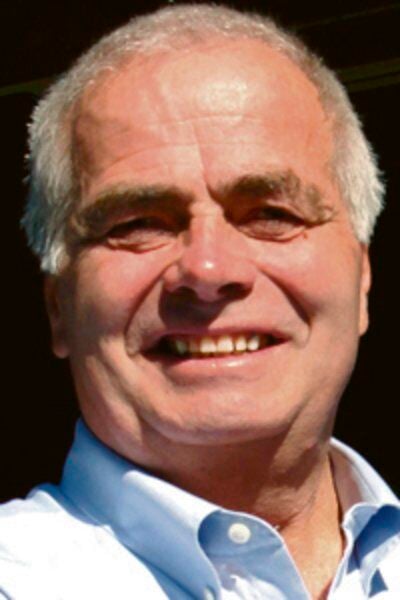 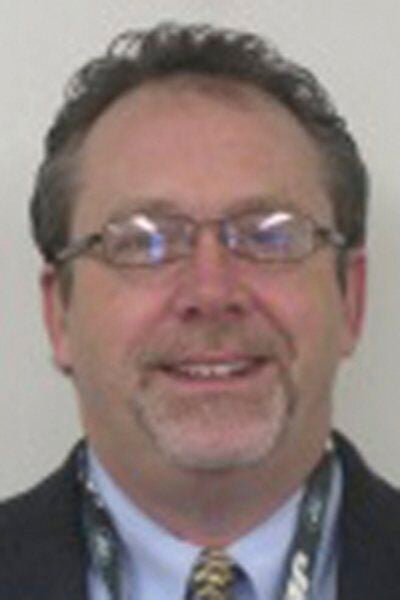 The candidates for the New York State Senate seat in the 51st district met for an online, hour-long debate Wednesday, Oct. 22, hosted by the Delaware County Chamber of Commerce.

The candidates were asked six questions by Pucci and each also had five minutes for introductions and closing statements.

Oberacker, the owner and CEO of Form Tech Solutions, is a former town supervisor in Maryland and represents Decatur, Maryland, Westford and Worcester in the Otsego County Board of Representatives. He chairs the county’s Public Works Committee and is a volunteer fireman and EMT responder in Maryland. He said in his opening statement he believed in rolling up his sleeves and working, and wanted to help other volunteer workers with his efforts in Albany.

Barber, a sixth-generation farmer from the Schoharie Valley, is a former school board member and former Farm Bureau board member. He was the assistant secretary of agriculture in New York, represented the state as an appointee to the United States Department of Agriculture and helped start New York Farms. He said in his opening statements, and throughout the debate, that he wants to bring a fair tax structure to New York.

Pucci asked the two candidates about rural cell phone service, the lack of affordable housing in Delaware County, the problem of the state’s unfunded mandates to municipalities, the emergency powers of Gov. Andrew Cuomo during the coronavirus pandemic and how long they should last, how to protect and help small businesses and, finally, for an area of concern Democrats and Republicans can unite against.

Oberacker criticized Barber’s idea, saying it would hurt 401(k)s and keep middle class families from investing. He said that through working on the Otsego County budget, he has learned that a government may not be able to control revenues, but can always adjust spending levels. He said when he moved his company from Texas to Otsego County, he bucked a trend and experienced how onerous the state can be on businesses.

The two also clashed on who would represent upstate values in Albany. Oberacker touted his anti-bail reform, pro-Second Amendment stances and said he would advocate for government done “in the light of day.” He accused Barber of wanting back-room government because Barber said it would be hard for a Republican to have a seat at the table in a Senate that shifted to Democratic hands after the 2018 election.

Barber stressed his 40 years as a local farmer and said, if elected, he would be the only farmer in the state Senate. He said Seward was effective for many years because he was in the majority, but it was unlikely a Republican would be in the majority in Albany again soon. When Oberacker said unfunded mandates were the fault of Democrats, Barber pointed out they also existed when Republicans controlled the state Senate and the governor’s office.

Both men said they thought the legislature should revoke Cuomo’s emergency powers and both said they think the state did the best job possible during the coronavirus pandemic.

The debate was held via Zoom.