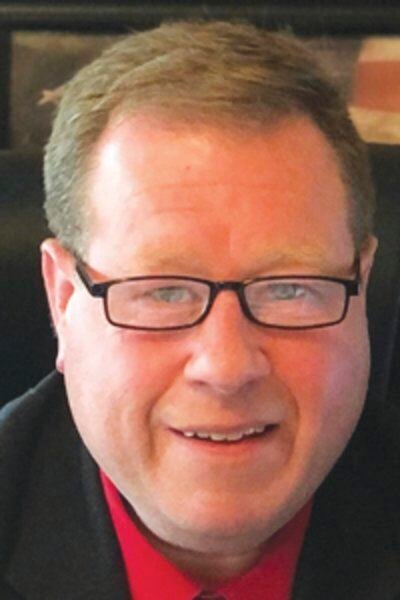 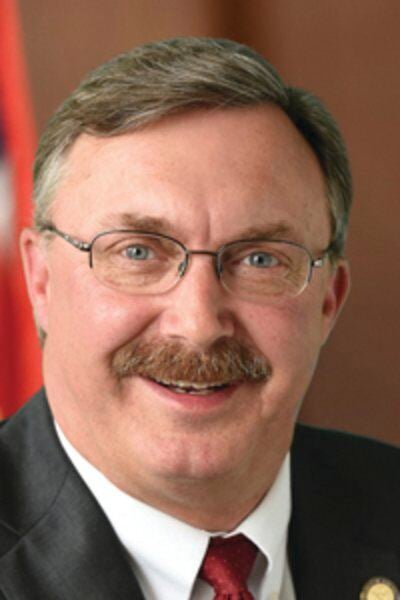 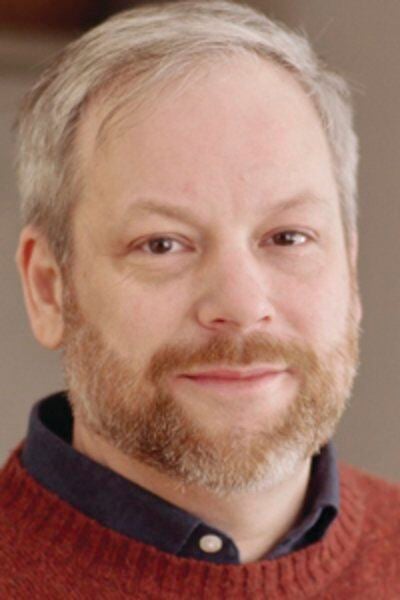 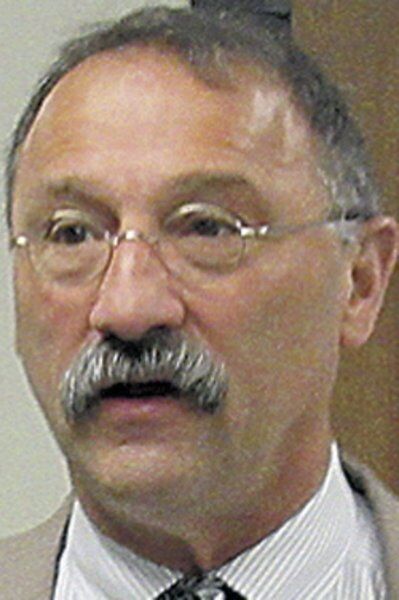 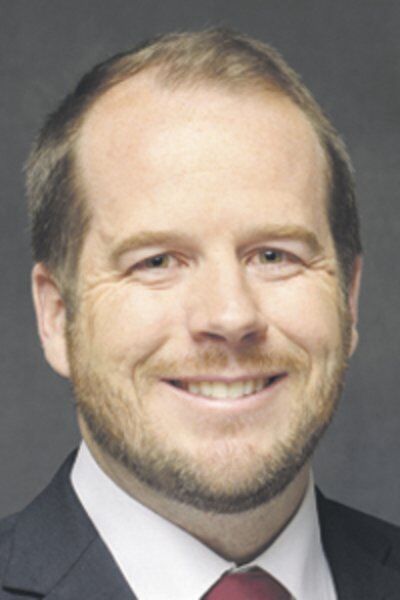 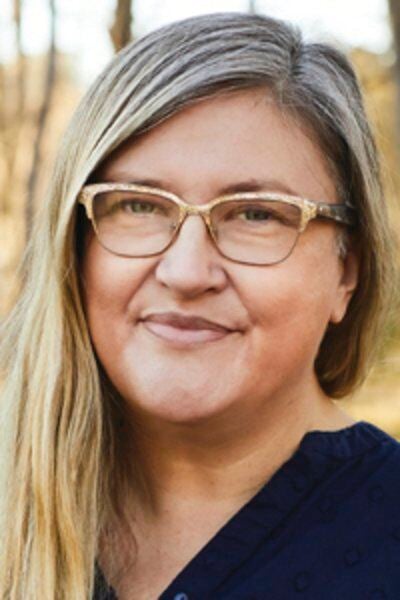 Election night was good for Republican incumbents in the area, as three of them appeared to create insurmountable leads after early and Election Day balloting. Results are unofficial, as absentee ballots will be counted next week

In the 121st Assembly District, incumbent, John Salka, R-Brookfield, was headed to victory, leading Dan Buttermann, D-Oneonta, 30,097 to 15,380 with all districts reporting. The district includes much of Otsego County.

Tuesday night, Salka told The Daily Star , “I’m pleased with the result. We’re ready, willing and able to tackle the problems coming up.”

Chief among those problems, he said, is the COVID-19 pandemic and a $16 billion budget deficit that resulted from it. Speaking of the deficit, he said, “It is going to touch every component of everyone’s life.” He said fixing the problem is going to be “painful,” but, “We’re going to try to mitigate the pain.

Another race that wasn’t too close to call was in the Assembly’s 101st district, where incumbent Republican Brian Miller seems to have won a rematch with Democratic challenger Chad McEvoy.

“Let me tell you, 2020 has been a real tough year,” Miller told The Daily Star on Tuesday night. “I am glad we were able to finish on a high note after everything we’ve been through this year.”

Miller contracted the coronavirus during the spring and was hospitalized for several weeks. He said campaigning in the aftermath and through the pandemic was strange.

“It was a tough campaign because of the virus,” he said. “I think we did everything we could and it worked out very well.

“Chad has worked hard these past few years, too,” he said. “I think he did a good job. I know it was hard for him to campaign as well.”

“I think it is a pretty decisive win,” Tague told The Daily Star on Tuesday night. “I pride myself on being a voice for rural, upstate New York.

“I think we’re very happy with the campaign that we ran,” he continued. “We stuck to the message and talked about the work that we’ve done the past few years and I think it struck a chord with the voters.”

Tague said he never met Kraat in person because of the virus, but he respects her work as a social worker and her campaign’s efforts. He said the thought the election result was a referendum on his staff’s constituent services during the coronavirus pandemic.

“Really the biggest issue in the district right now was COVID-19 and how their local officials reacted, he said. “I think we did a good job and made it a priority.

“We never talked about her,” he said. “We just made sure we highlighted my record.”

Greg Klein, staff writer, can be reacjed at gklein@thedailystar.com or 607-441-7218. Managing Editor Robert Cairns contributed to this report.