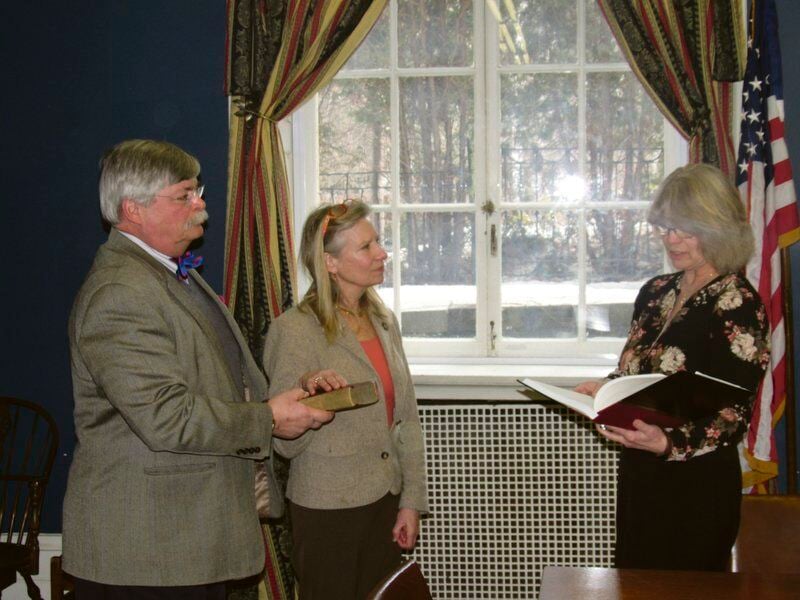 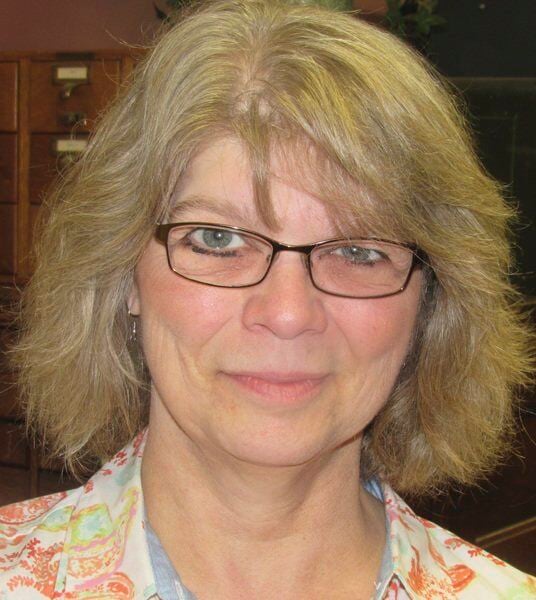 Cooperstown Village Administrator Teri Barown will retire at the end of October.

Barown, 59, has been with the village for 15 years, the past four as administrator after serving 11 years as the village clerk. Her resignation was accepted by the village’s Board of Trustees at its post-election re-organizational meeting Monday, Oct. 5, at Village Hall at 22 Main St. in Cooperstown.

“We are totally bummed about it,” Tillapaugh continued. “I know it is a personal decision, but she also put in her time.”

Barown, who graduated from Cooperstown Central School in 1979, told The Daily Star on Tuesday she would be retiring to take care of two of her grandchildren, ages 2 and 4.

“Day care has been a struggle the last couple of years,” she said. “The time feels right. I am looking forward to being with the kids. There have been things I have missed already over the past few years and I didn’t like that.”

Tillapaugh said as a recent grandmother herself, she understands Barown’s decision.

“It is a great joy to take care of your grandkids, so I am glad she has that opportunity,” Tillapaugh said.

“You know, I think it really is time for a national conversation about child care, especially in light of COVID,” Tillapaugh said.

Barown worked in the Otsego County personnel department for 11 years. She also worked at Laurens Central School and as the membership manager for the New York State Historical Association.

Tillapaugh said the village’s Board of Trustees would begin the process to replace Barown at the trustees’ October meeting, which will be at 6:30 p.m. Monday, Oct. 26, in the ballroom at 22 Main St.

Tillapaugh said she did not think the trustees would want to hire another administrator right away, and would likely start by hiring a village clerk.

“An administrator worked very well for us for the past four years, but the key was the right person,” Tillapaugh said. “Teri had been doing her job for so many years, she knew how everything worked.”

Tillapaugh said many of Barown’s tasks are being spun off this month to the treasurer’s office or the department of public works. Other tasks, such as notarizing papers, will go to the new clerk, she said.

“We have some people shadowing her this month,” Tillapaugh said.

Barown said she enjoyed working with village staff and officials, and “it is bittersweet” to leave, but she said she is looking ahead to retirement and child care duties. Her last day will be Friday, Oct. 30.