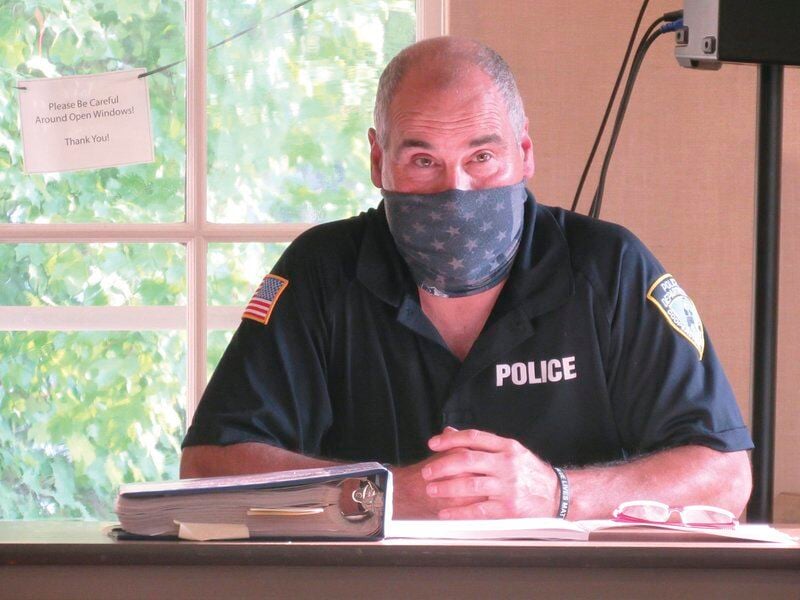 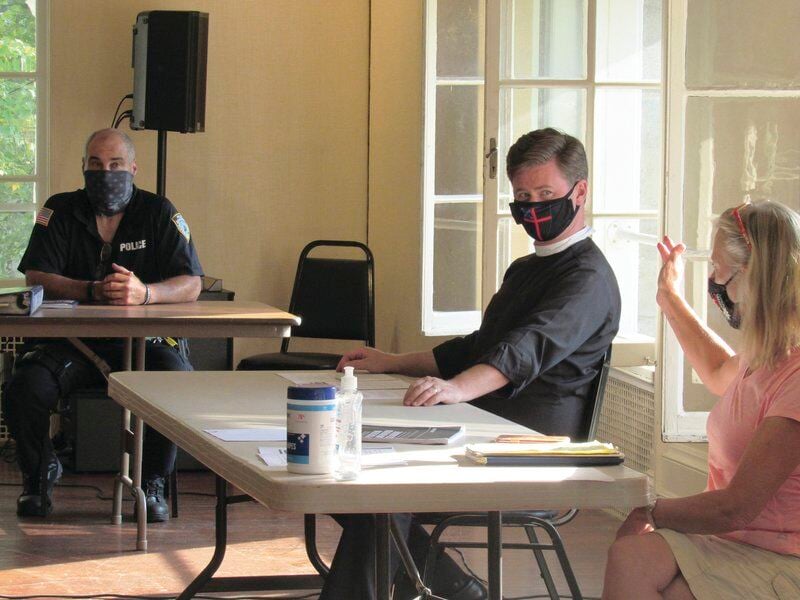 COOPERSTOWN — The village of Cooperstown held its first Police-Community Advisory Board meeting Wednesday, Sept. 9, in the Ballroom at 22 Main St.

“We all know why we are here,” Tillapaugh said, mentioning the May 25 death of George Floyd during his arrest by Minneapolis police, which sparked nationwide protests.

She said the village trustees have until April 1 to adopt a review plan and submit it to the state, and she set up bimonthly meetings for the advisory board to prepare that plan. In addition to the board members, Tillapaugh said the plan would be presented at least twice to the public, at the beginning of 2021.

For Cavalieri, who had been with the village for more than a year, it was his first full day as the village’s police chief; he was appointed at a special meeting Tuesday, Sept. 8.

He said he has been a police officer for more than three decades: three years in Houston, 27 years in Suffolk County and for more than a year in Cooperstown. He followed his son to the village; Vincent Cavalieri began his law enforcement career with the village as a part-time officer and is now a deputy sheriff with Otsego County.

Cavalieri said his experience has taught him to favor a department run with a philosophy of community-based service, to which Tillapaugh concurred, “yes.”

“Really, in Cooperstown, it is what we call ‘calls for service,’” Cavalieri said. “We do have an enforcement role, but that’s not what we do day-to-day.”

Cavalieri said the biggest role the advisory board can play in viewing department guidelines is to make sure its use-of-force policies are up to date. He said many of the recent problems with police officers have involved the use of holds and positions that are outdated and dangerous. He said from his perspective, problems with officers arise from a lack of good supervision, a lack of education and up-to-date training and a lack of post-traumatic services.

Tillapaugh said she wanted the panel to know that the community surveys that accompanied the village’s comprehensive plan clearly showed village residents want a community police department. The plan was adopted in 2017.

The panel made a list of records to review during the process and set its next meeting for 5 p.m. Wednesday, Sept. 23. The meetings are open to the public and Tillapaugh said all materials reviewed by the panel will also be made available to the public on the village’s website.