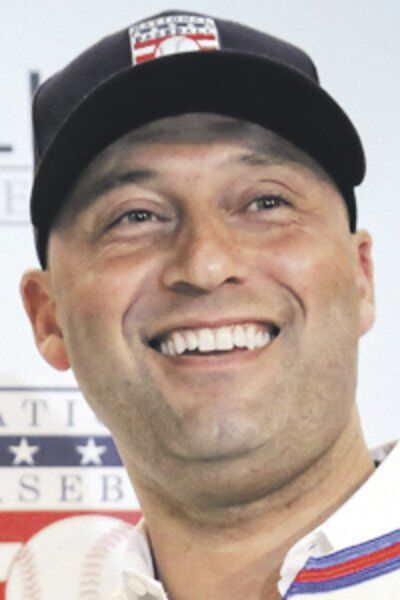 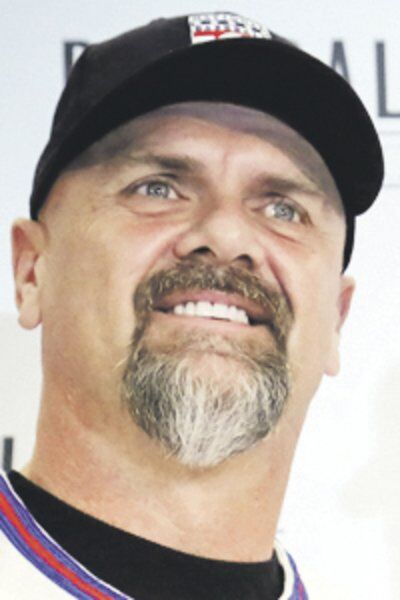 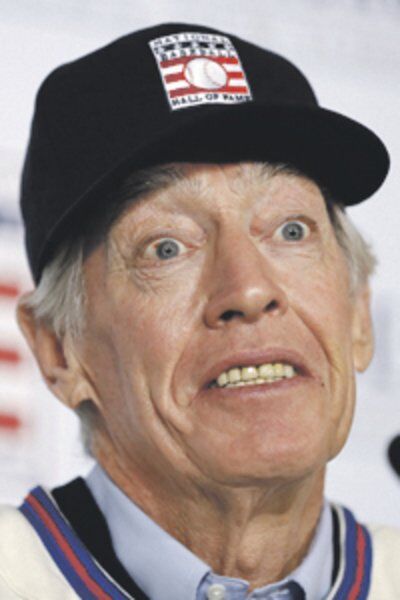 After more than a year of waiting, the Baseball Hall of Fame Class of 2020 is finally ready to enjoy the thrill of joining the ranks of the game’s immortals.

The four-man class of Derek Jeter, Larry Walker, Ted Simmons, and Marvin Miller will take their places forever in Cooperstown on Wednesday afternoon more than a year after the 2020 Induction Ceremony was canceled due to the COVID-19 pandemic.

Last Thursday the three living members of the Class of 2020 — Jeter, Walker, and Simmons — shared their thoughts about their imminent enshrinement in a virtual media availability session. To a man, they said that the wait was a long one, but absolutely worth it.

“There were so many things going on in the world… so I really didn’t think about it much early on,” Jeter said, referring to the cancellation of last year’s ceremony. “I was getting excited for it and then it was canceled. Then your mind goes to other places. So I am looking forward to getting up there. It’s been a long time coming.”

Simmons sees this year’s ceremony has a necessary return to normalcy.

As for Walker, the year-long delay has only increased his excitement for Wednesday to finally arrive.

“As we get closer and closer, there’s nights where I don’t go to sleep,” he said. “And when I do go to sleep, it’s not for very long because I’m waking up and it’s all going through my head. So believe me, butterflies are here, right now, and there’s a lot of them.”

Each man was provided with much more time than anticipated to craft their induction speeches. But that delay didn’t affect Simmons’ approach, who said he started on his speech right away.

“I don’t think it was difficult at all,” he said about writing his speech. “I mean, I got right after it. After I was elected, I said, ‘I’m not going to let this sit out there and angst over this for the next however long. I’m gonna get right after it.’ And in a fairly short period of time, I feel confident that I was going to get to say what I wanted to say.”

The opposite was true for Jeter, who said with a grin that as of last week he was still working on his speech.

“It’s something that I’ve tried to take my time with,” he said.

“I’m trying to just keep it short and simple,” he said. “I’m not going over the top on any one subject or any one person or any one team. Just trying to show how gracious I am for this opportunity without having everybody fall asleep during the middle of the speech.”

The long wait before Wednesday’s ceremony has also provided more time for each man to let the weight of their accomplishment sink in.

“It’s weird to hear people say something about me on TV and now the words ‘Hall of Famer’ comes before and as you’ll hear in my speech, I don’t necessarily consider myself a Hall of Famer at anything,” Walke said. “So to be in the Baseball Hall of Fame in Cooperstown is quite the honor and thrill.”

Those who are enshrined in Cooperstown often talk about how having your own plaque makes you a member of one of the most exclusive clubs in sports, how it signals your membership in a special fraternity. Simmons, who was voted in by the Veterans Committee, had to wait longer than most to join that club. Now that he’s in, though, he said he’s already been welcomed with open arms.

“The Hall of Fame membership has been really special,” he said. “Ever since this has happened to me, it’s like they’ve been kind of pulling for me all along and are really glad this has finally happened. I’ve known so many of them and played with and against many of them. It truly is kind of a club, fraternity kind of thing: once you’re in, everybody kind of reaches out and extends their hand of welcome.”

Simmons also noted how honored he was to be able to be inducted in the same class with Miller, a man lauded for his work with the Major League Baseball Players Association.

“There’s no question that going in with him in this class is very special to me specifically, for sure.”

Jeter, who attended former teammate Mariano Rivera’s induction ceremony in 2019 but said he hasn’t been to the Hall of Fame’s museum in many years, said he’s excited to take in the full Cooperstown experience.

“I’m looking forward to getting up there and going to the museum and meeting with the Hall of Famers and spending some time with them,” Jeter said. “And then, obviously, the ceremony and the speech. Those are things that I’m trying to keep out of my mind because I want to go in there with no preconceived notions of what may happen, and I want to experience it and try to enjoy it.”

Thursday’s press conferences also allowed Jeter, Walker, and Simmons to reflect on the unique paths they all took to Cooperstown.

Simmons reminisced on his career behind the plate, one that began with him catching legends like Bob Gibson and Steve Carlton with the St. Louis Cardinals, and ended with him catching a new generation of Hall-of-Famers like Tom Glavine with the Atlanta Braves.

“Their skill set is just superior,” Simmons said of the game’s best pitchers. “And when you’re a catcher like I was for all those years, and then catch people like that, and then see how dramatic the fall off is, even at the major league level compared to those types, people really have no idea how special those pitchers really are when they’re at their peak.”

As someone who grew up more interested in hockey than baseball, the Canadian-born Walker had a steeper learning curve than most. The fact that he eventually became one of the game’s best all-around players was a particular point of pride.

“I was a little behind everybody else because I didn’t have high school baseball or college baseball,” Walker said. “So there was a lot of learning for me to do along the way. Defense was no different for me than hitting or baserunning, or just everyday rules of the game. I had to learn it all.”

As for Jeter, he enters Cooperstown as one of the signature players of his generation, a man who could attract the attention of even non-baseball fans. But for all of his accomplishments — the five World Series titles, the 14 All-Star Game appearances, the 3,465 hits, the countless iconic moments — the thing that he’s most proud of is that he did it all in a New York Yankees uniform.

“The most important thing during my career… was that I wanted to be remembered as a Yankee. That was it. That was the only team I ever wanted to play for as far back as I can remember. That’s what I wanted my legacy to be,” Jeter said.

Wednesday’s ceremony will be especially meaningful for Jeter as it falls just three days shy of the 20th anniversary of the Sept. 11 terrorist attacks. Jeter said that the Yankees’ run to the 2001 World Series in the immediate aftermath of the attacks served as a balm for a city in pain and provided a reminder as to how much sports can mean to so many people.

“It just goes to show you that sports play a big role in my mind in the healing process for a lot of communities at certain points and we gave New Yorkers something to cheer for, even if it was for three hours a day.”