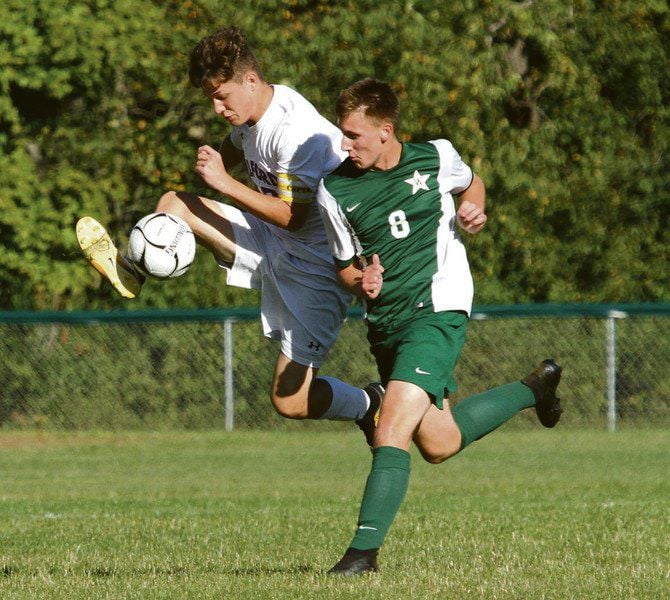 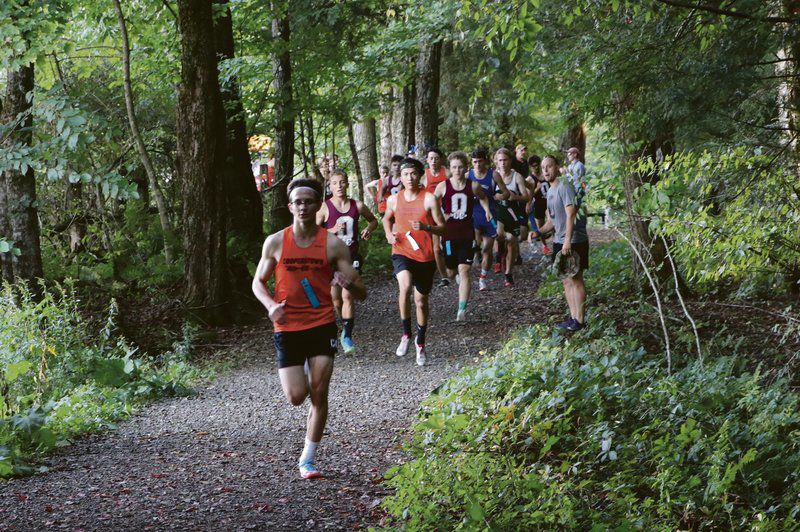 Cooperstown’s Ryan Lansing took first as the Hawkeye boys finished 4-1 in their six-team meet at the Clark Field Tower course. The Hawkeyes’ one loss came against Oriskany, losing 25-31.

On the girl’s side, Cooperstown went 4-1, losing against Oriskany. Tess diLorenzo led the Hawkeyes with an eighth-place finish in 25:52. Bradley Weldon finished ninth in 25:52, Jade Brotherton  placed 10th in 25:59 and Monica Kennedy placed 14th, 29:29.

Isaiah Haley headed in the Wolverines’ first goal at 29:15 on a cross from Michael Countryman. Conor Hogan followed with a rebound goal at 2:33 of the first after a Worcester free kick by Haley hit the post.

“This was a hardnosed effort tonight,” Wolverines coach Chris Kaltenbach said. “Both goals (were) scored on back-post hustle and a bend-but-don’t-break defense.”

Michael Martin took home the shutout in goal for Worcester, stopping all eight shots he faced. Louis Banks finished with six saves for the Wildcats.

Goals from Marcelo Cavalcanti, Luca Gardner-Olesen and Colby Diamond keyed a Cooperstown win over Hamilton that gave the Hawkeyes their first win.

“We always had a good rivalry with Hamilton, and we played well under the lights tonight,” Cooperstown coach Frank Miosek said. “We are hoping this becomes a trend. We got 21 kids in the game tonight, and we feel good about it.”

Cavalcanti, a Brazilian exchange student, gave the Hawkeyes a 1-0 lead at halftime with a strike into the side netting from the edge of the penalty box.

Sophomore Gardner-Olesen made the deficit two in the first half before Diamond, a freshman, beat two players and slid in a low finish for his first varsity goal.

“We made some small steps, and we want to increase the size of those steps coming up,” Miosek said. “We have a challenge ahead of us, but we are looking forward to it.”

Cooperstown (1-4, 1-2) plays at Utica Academy of Science on Friday, Sept. 20 and opens play in the Chic Walshe Tournament in Davenport on Saturday, Sept. 21.

Liam Spencer had the assist on Wasson’s goal.

The Hawkeyes scored in the second half from Ashley Kiuber on an assist from Piper Seamon.

“Waterville’s been undefeated all season, so we’re very happy walking away with a tie,” Cooperstown coach Jennifer Pindar said.

“My last game we lost, so we changed our formation, and momentum has definitely started to begin,” Pindar said.